Kundapura, May 5: “As there are complaints of KSRTC buses not running their services to villages, I will call 5,000 students from my school and make them stand in front of Kundapura KSRTC depot,” warned Byndoor MLA B M Sukumar Shetty to the KSRTC.

He was speaking at the trimonthly meeting held at V S Acharya auditorium on Thursday, May 5.

“I have requested the depot manager for buses several times. He has ignored my requests and sent his staff for the meetings instead of personally attending them,” he said. 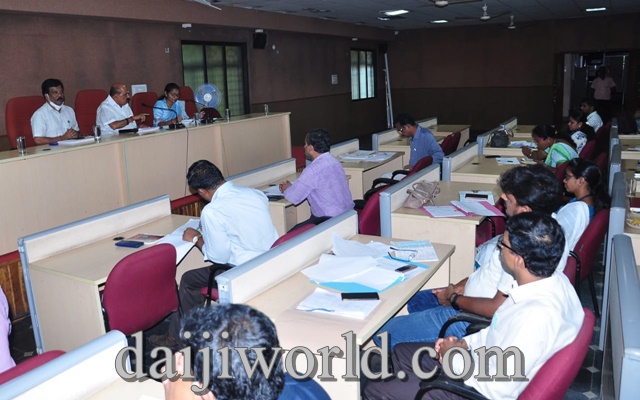 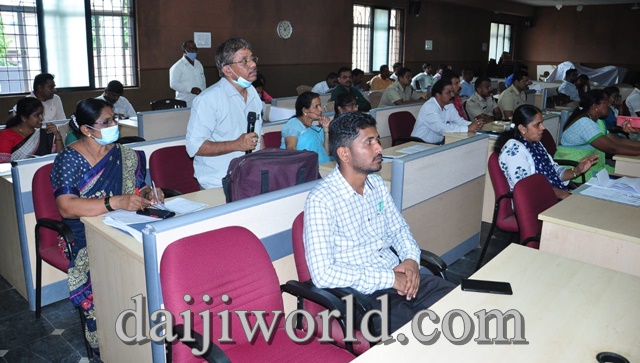 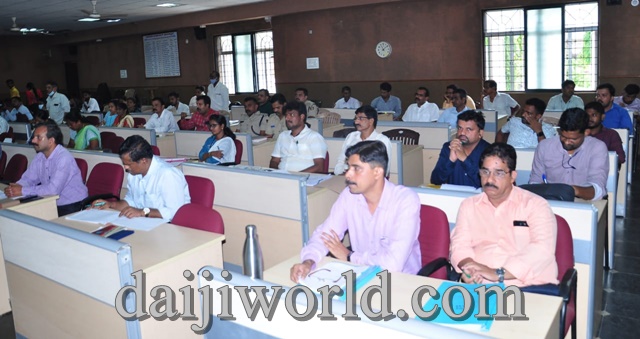 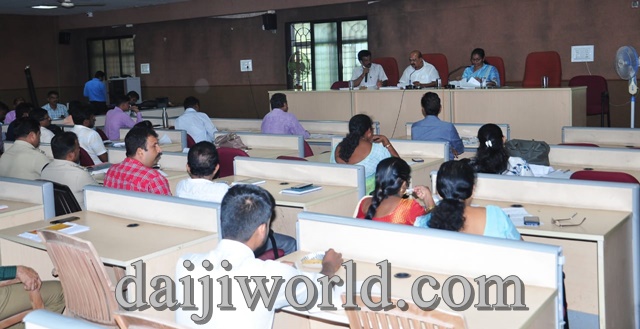 “No compensation has been paid to the families of those who died of Covid-19. The government hospital is filled with irregularities. Doctors do not attend the meetings. There are 40 dengue cases in Mudoor. Make sure that you visit the spots and ensure that the disease does not spread,” he directed the taluk health officer.

EO Shweta said that Rs 2 lacs has been already set aside for the loudspeakers. “They will be rectified soon,” she said.