Mangaluru, May 4: The Canara Organisation for Development and Peace (CODP) celebrated International Labour Day on May 3 at CODP, Nanthoor. The programme began with a prayer led by the CODP staff.

The chief guest on this occasion was professor Rajan, principal of Padua College of Commerce and Management. Fr Vincent D'Souza, director of CODP and Pushpaveni, animator of CODP were also present on the dais.

Fr Vincent D'Souza welcomed the dignitaries on the dais and also the other participants attending the programme. He said that Workers' Day is the best day. Workers can develop their abilities and work earnestly. He also said that on the occasion of Workers' Day, the workers remember the troubles and problems they faced while working and try to become successful. 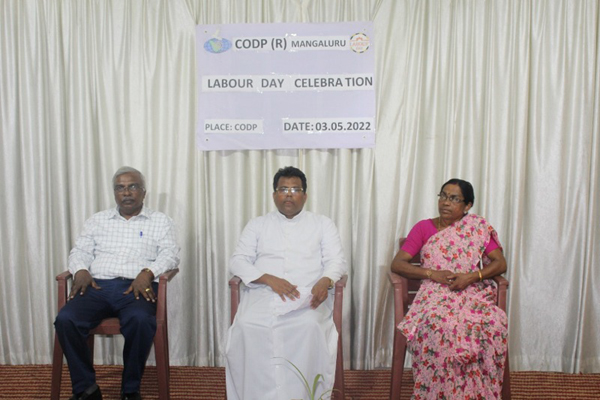 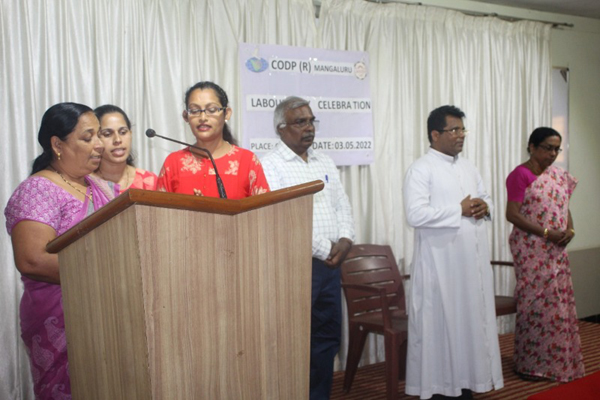 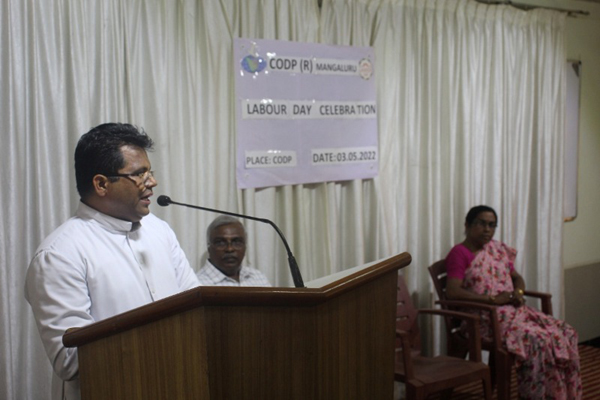 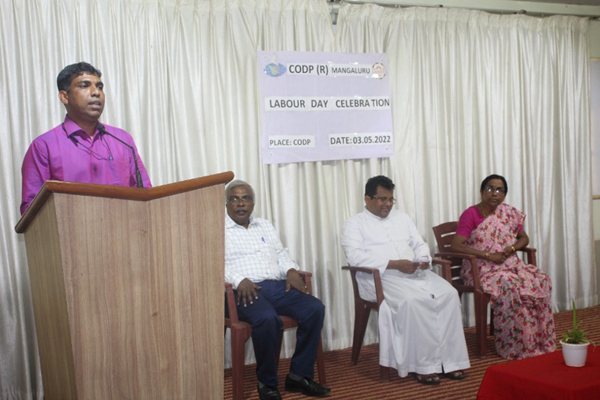 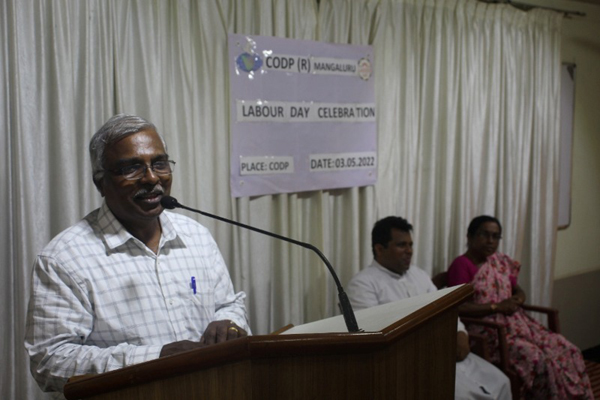 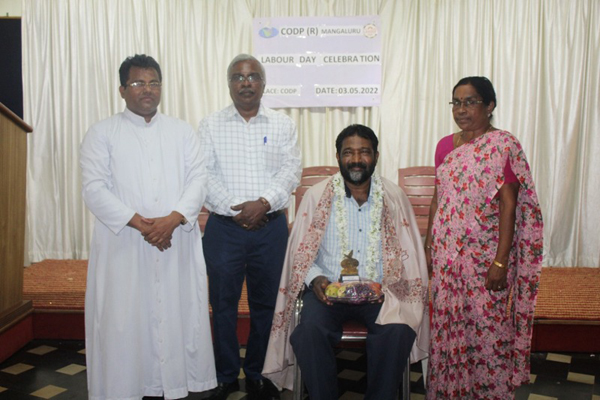 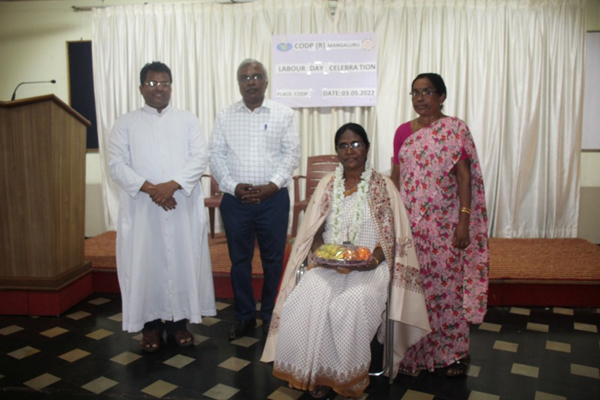 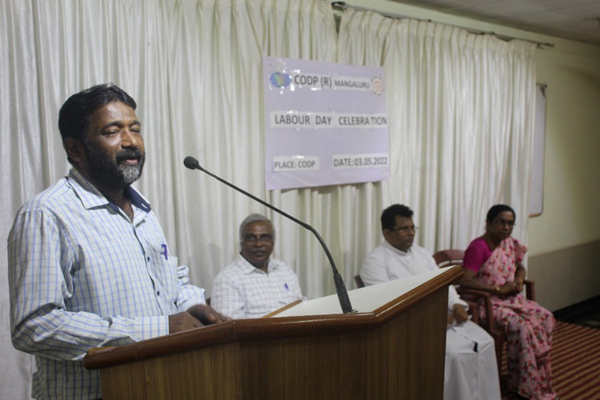 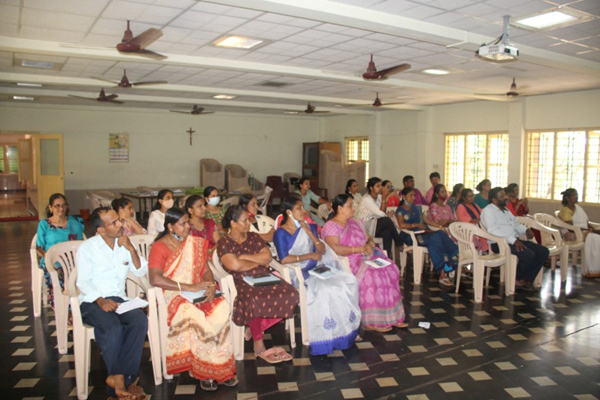 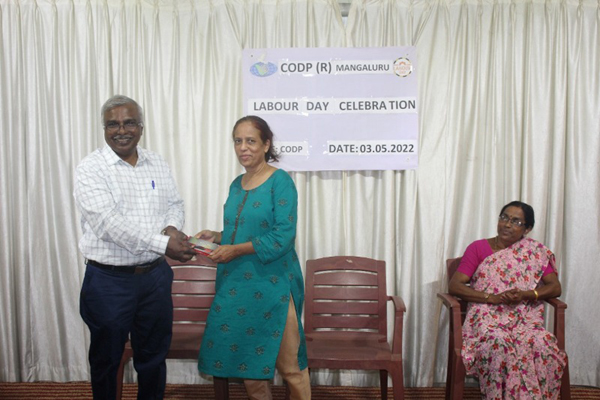 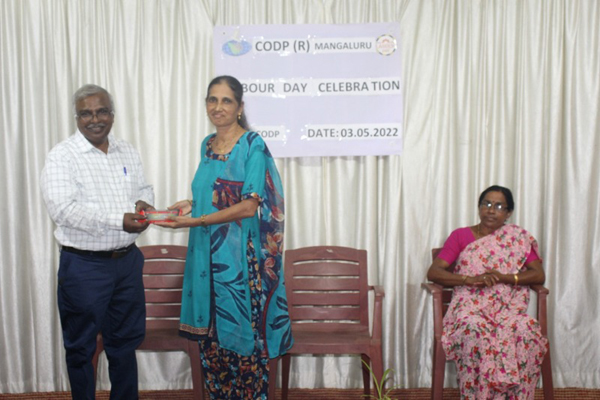 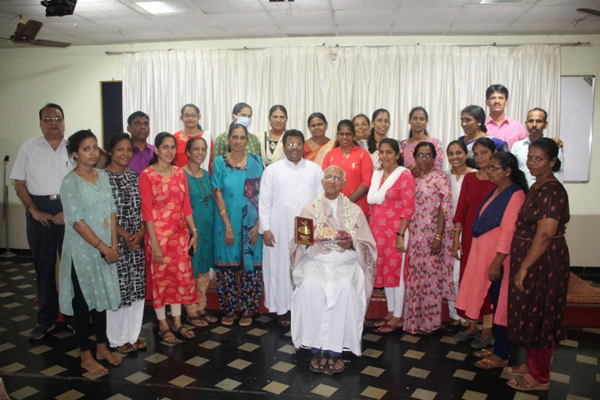 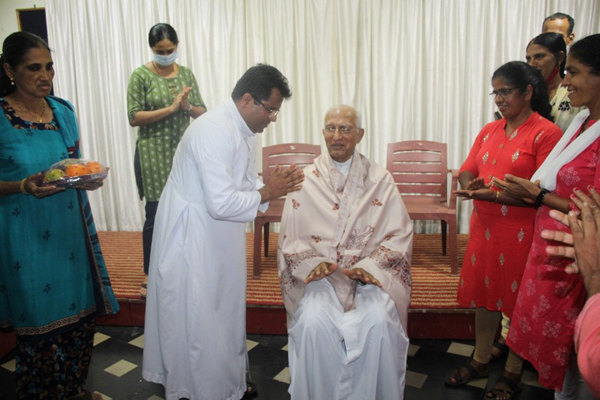 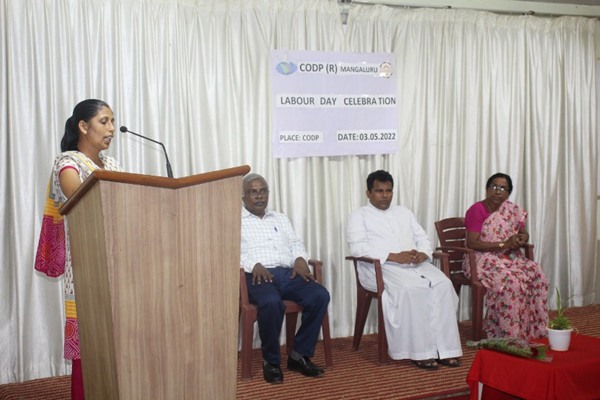 Prof Rajan narrated his experience while he rendered his service in different fields. He lauded the efforts of all workers saying that their service, hard work and dedication is mainly responsible for the success of any business firm, institute, organization or any other workplace.

During the programme, Rohitaksha and Lynet Alvares were felicitated tor their long tenure of service in CODP-RUSEMP. The occasion was also used to felicitate and bid farewell to Fr Francis Gomes who had supported CODP’s activities with his suggestions or advise, during his three years residence in the campus.

Ravikumar Crasta, coordinator of CODP, compered the programme. Zeena, staff of CODP proposed a vote of thanks.