Bengaluru, Apr 14: MLC Manjunath Bhandary has written to the Chief Minister to strengthen security and lifesaving equipment to prevent disasters at the beaches of coastal region.

Manjunath Bhandary said that the coastal belt consists of 300 km-long coastline and covers Dakshina Kannada, Udupi and Uttara Kannada districts. Though many tourists and students frequently visit beaches especially during the holiday season there is no security, life guards or lifesaving equipment on these beaches which has led to many disasters and loss of human life. 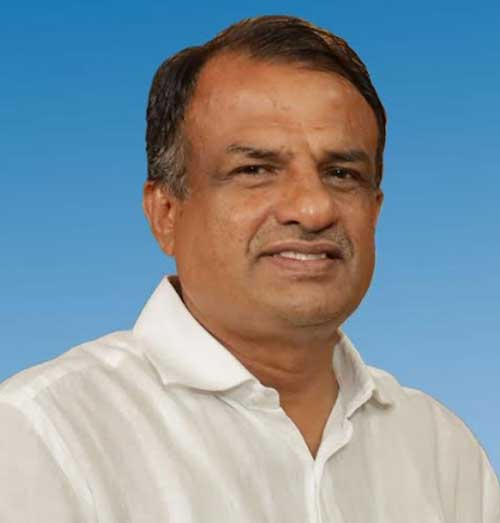 He cited the recent incident where 3 students of Mangala Engineering College, Kottayam, Kerala drowned and lost their life at St Mary’s Island, Udupi. Similar tragedies have occurred at beaches of coastal region in the past and are also are frequently happening. To stop these tragedies, he urged the chief minister to strengthen the security at beaches, appoint life guards and provide lifesaving equipment at the beaches. He also requested to install iron barrier fences at sensitive areas of the coastline along with warning boards, police and coast guard patrolling. He appealed to the Chief Minister to order the concerned district administration and the tourism department to take action to prevent such disasters.