Insecurity dogs Congress, all are united in BJP, says Bommai

Bengaluru, Jan 25: Chief Minister Basavaraj Bommai on Tuesday, January 25 dismissed claims by KPCC Chief D K Shivakumar that disgruntled BJP ministers, MLAs and leaders were in touch with him to shift loyalty and asserted that all the ministers and party leaders were united and committed to work for the people.

Speaking to media representatives, he asserted that the appointment of district in-charge ministers was done only after holding consultations with all the ministers and made it clear that there was no discontent within the ruling BJP. 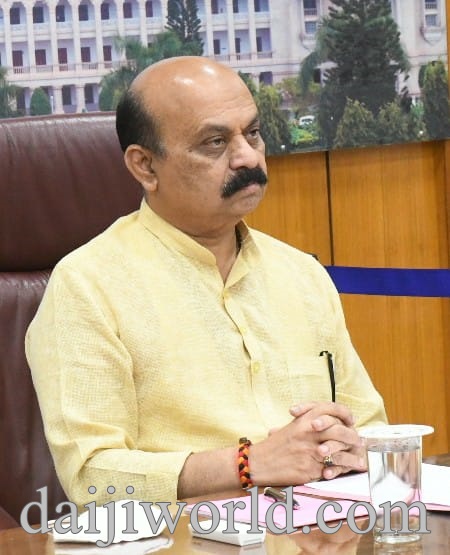 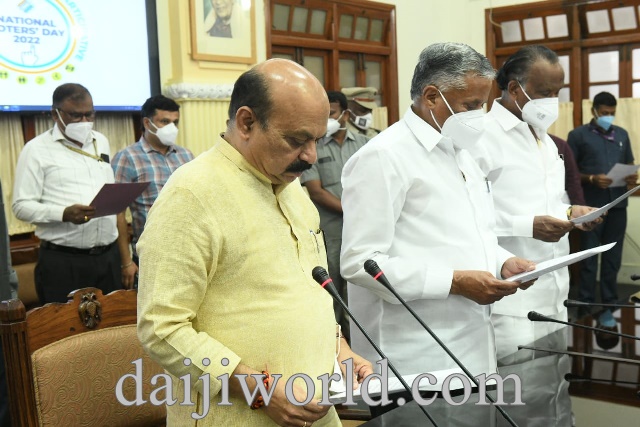 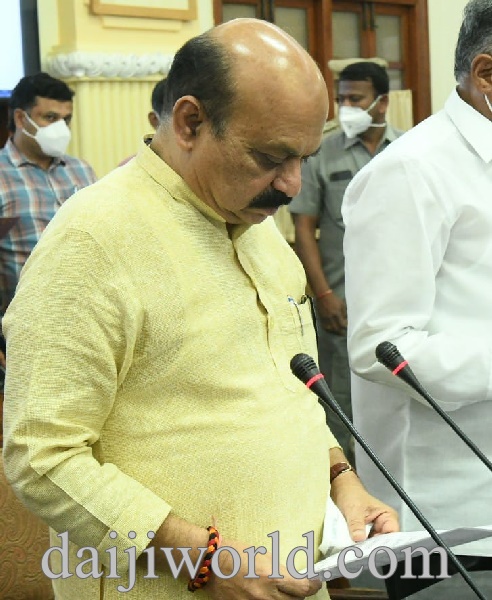 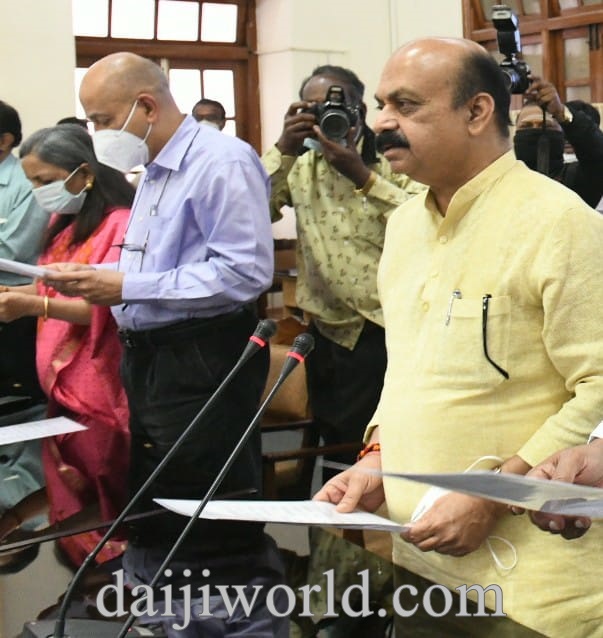 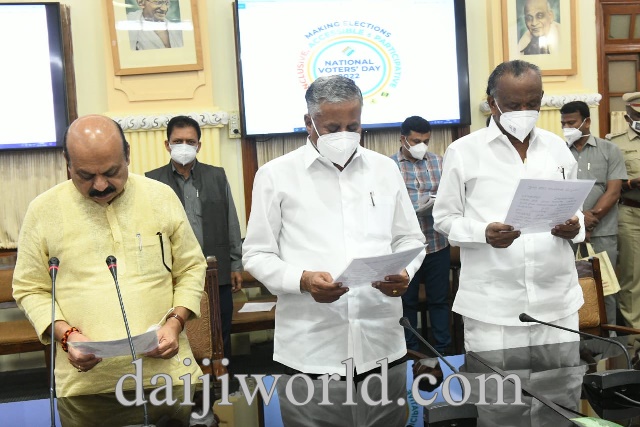 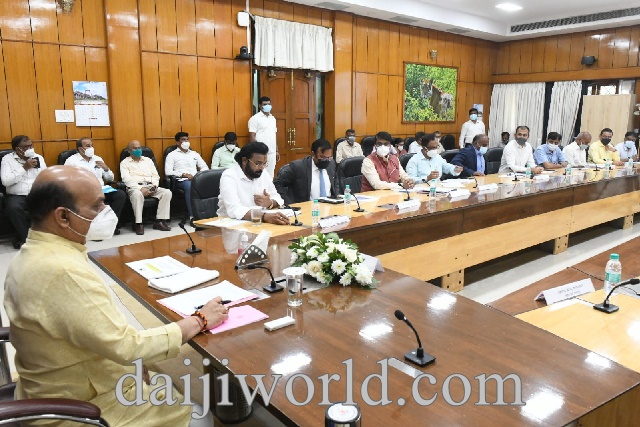 "We are all committed to work for the welfare of the people and run the government in the most appropriate way," the Chief Minister said.

Replying to a question about appointment of district in-charge minister for Bengaluru Rural district, Bommai said: "It is the national policy of our party to assign the district which is not the native district of the ministers. There is no discontent about this decision. The speculations regarding the issue is far from truth."

"The two top leaders (Shivakumar and Siddaramaiah) are issuing outlandish statements with tall claims.There is no question of anyone from BJP jumping the ship. We have many who quit Congress and joined us," he declared.

Refusing to engage in political interpretations, Bommai said, "You will see the effects of all these developments very soon. Just wait and watch BJP will gain further strength in the coming days."

Reacting to reports of prisoners at Parappana Agrahara Central Jail getting special facilities illegally, the Chief Minister said: "I will get a report on the ground realities in the jail. I will discuss the issue with the DG (Prisons) and instruct for stringent action."

Earlier in the morning, the Chief Minister administered the oath to officers as part of the National Voters Day celebration in Vidhana Soudha.

Senior ministers and Chief Secretary P Ravi Kumar were present on the occasion.

The Chief Minister later held departmental review in preparations for the budget.