Abu Dhabi, Jan 24: Two missiles that were targeted to hit UAE were destroyed by the defence forces of the country according to the statement given by ministry of Defence on Monday. They were fired by Houthi militia in Yemen.

There were no casualties reported in the attack. The parts of destroyed missiles fell at different parts of the capital.

A video which shows the missiles being destroyed by F-16 fighter jets was also shown by the ministry and missile launcher in Al Jawf in Yemen. 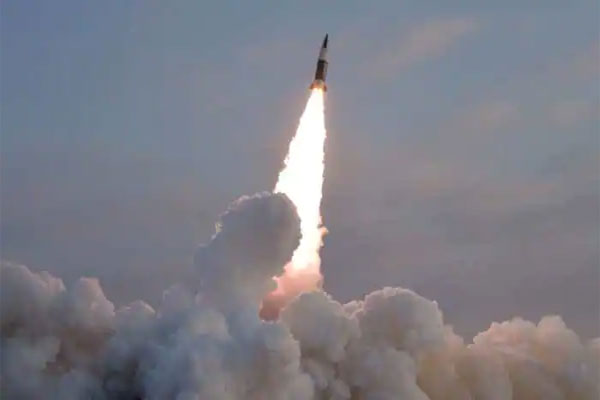 The ministry of defence affirmed its readiness to face any attack by the militants and take steps to protect UAE from the terrorists.

Public is asked to follow news from the government authorities.