Bengaluru, Jan 24 (IANS): A 36-year-old man has been arrested for raping an eight-year-old girl here, police said on Monday.

The incident took place in the limits of Nandini Layout police station.

According to police, the accused Anil Kumar (36), an auto rickshaw driver lived next to the girl's house. The survivor's mother is a garment factory worker and had gone to work on Saturday when the crime took place.

On seeing the girl alone, the accused entered her house and sexually assaulted her. Though the child tried to resist, the accused overpowered her and committed the offence, police said. 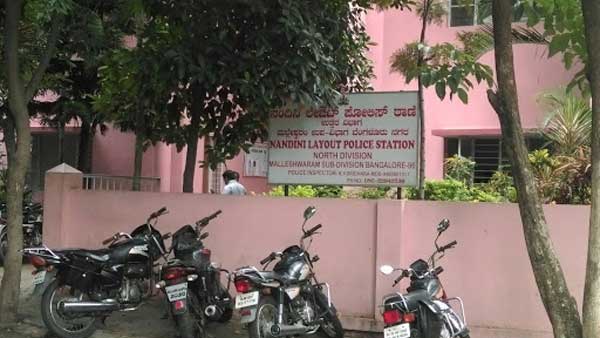 When the woman returned from work, she found her daughter crying. On being asked, the girl broke down and narrated the incident. A police complaint was then lodged.

Acting on the complaint, the Nandini Layout police have arrested the accused and sent him to judicial custody.