Bengaluru, Jan 23: Chief Minister Basavaraj Bommai on Sunday, January 23 paid a floral tribute to Netaji Subhash Chandra Bose on his 125th birth anniversary and announced that the state government will be holding year-long celebrations in schools and colleges to perpetuate the freedom fighter’s memory.

Bommai said Bose was a valiant freedom fighter who laid the foundation for the country’s freedom struggle against the British rule by organising his own army. He was an inspiration for the youth, he said. 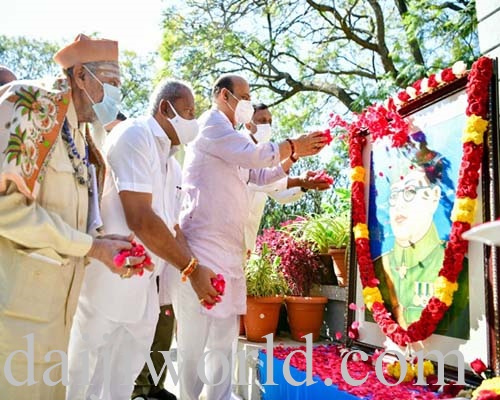 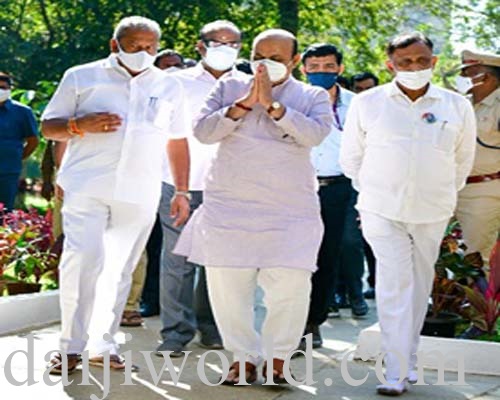 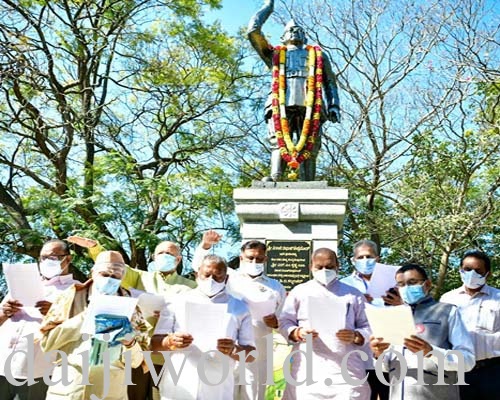 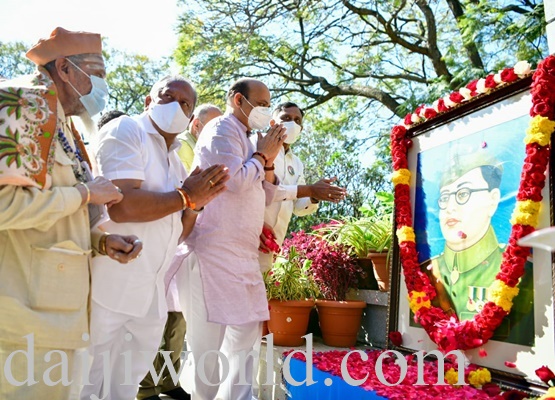 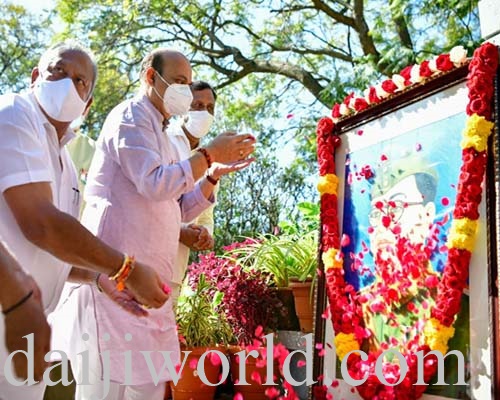 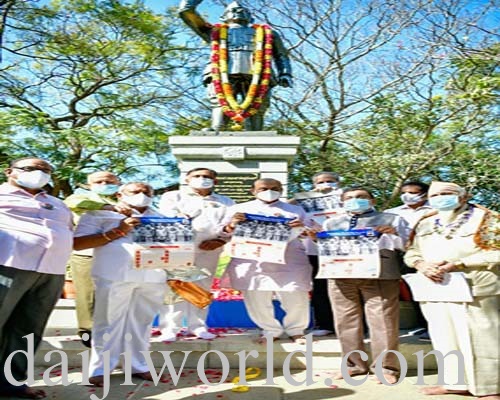 The chief minister said the statue of the Netaji Subhash Chandra Bose will be shifted to the front side of Vidhana Soudha by next year.

The state government will publish the books on Netaji in Kannada so as to inspire the youth and the younger generation. All schools and colleges in the State will be holding competitions, debates and exhibitions to perpetuate his memory.

He said the state government had decided to revive the Flying School at Jakkur and a special convention of NCC cadets is being organised.