Congratulating all the healthcare workers and district administrations for the feat, which is the third highest in the entire country, Health and Family Welfare Minister Dr K Sudhakar said extensive testing has always been a corner stone in our fight against pandemic.

When the pandemic started in early 2020 NIV units were used to conduct tests. State used to send samples to NIV centres in Pune. 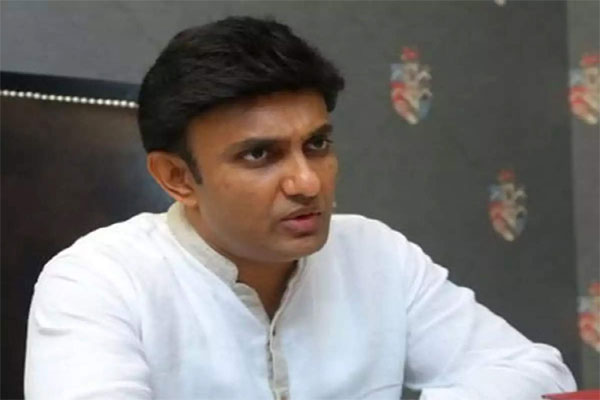 Speaking to media about Karnataka crossing 6 crore tests milestone Dr Sudhakar said, "Testing plays a vital role in this battle against pandemic. Karnataka has always been aggressive in testing and tracking and it has been one of our corner stones in this right against Covid. Karnataka has now achieved another milestone by crossing 6 crore tests. I congratulate all our healthcare workers and district administration on this remarkable feat."

"We have set up 3,678 (3,102 government and 666 private) swab collection centres, which is one each for every 20,000 population. We have labs in Govt hospitals, medical colleges and also private hospitals. Initially we had only 10-12 government labs had Covid testing facility which has now increased to 57. With 108 NA Extractors, 139 RTPCR machines we have capacity to test 1,20,800 samples per day in government facilities.

After Omicron variant was found, the State Government mandated that at least 2 percent of the tests should be conducted at airports. Then we increased the target to about 80,000 to 1 lakh samples per day, the minister said.

As it was felt that the third wave could predominantly affect children, the minister said the government has mandated to conduct at least 2% of the tests on children. Out of total tests conducted between December 1 and January 20, 29% of the tests are conducted on children.

"We are also conducting random RAT tests in schools, colleges, restaurants once in every 15 days," he said.

• Testing target increased to 2 lakh per day from January 18.
• Targeted testing of symptomatic persons and primary contacts. RTPCR tests mandatory for symptomatic even if RAT is negative.
• Door to door survey in rural areas by ASHA workers. Mobile units being used to test mentally challenged and differently abled citizens.