Mumbai, Jan 22: Police of Andheri in the city arrested Avinash Kasar (29) on the accusation of kissing and robbing a woman lawyer as she was withdrawing money from ATM.

The woman lawyer was withdrawing money at the ATM outside Andheri railway station on January 19 at around 9 pm. Accused Kasar entered the cabin of the ATM and kissed the back of the victim woman and then robbed her of the cash.

The victim lawyer woman rushed to the nearest police station and registered a case. The police scanned the CCTVs around the ATM and came to know that the accused had boarded a train that was bound to Borivili. He alighted at Nalasopara. 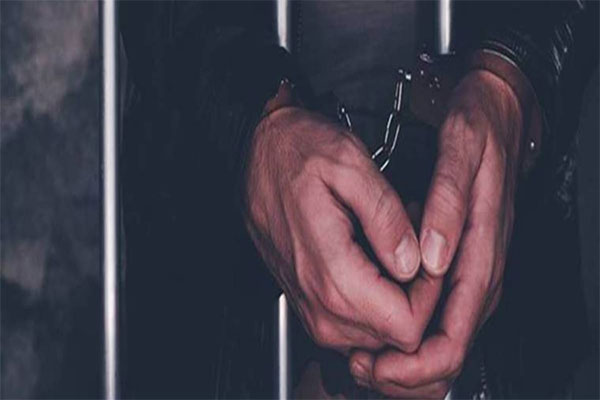 The cops got details of the robber from the bank as he had withdrawn money just before the lawyer and apprehended him from his residence in Nalasopara.

A case is registered against the molester and robber in Andheri West police station.