This office will serve as headquarters for all Paryaya related activities and preparations. 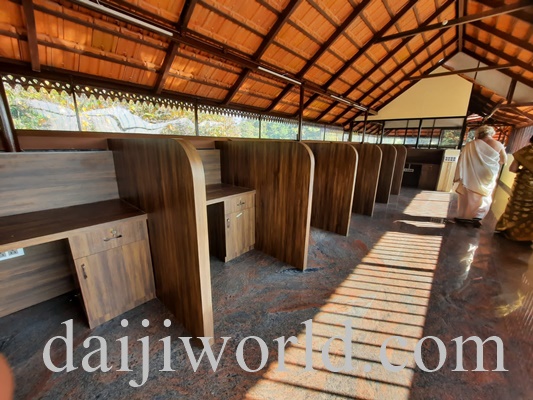 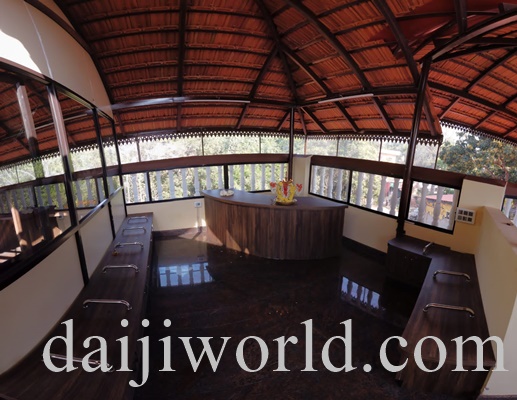 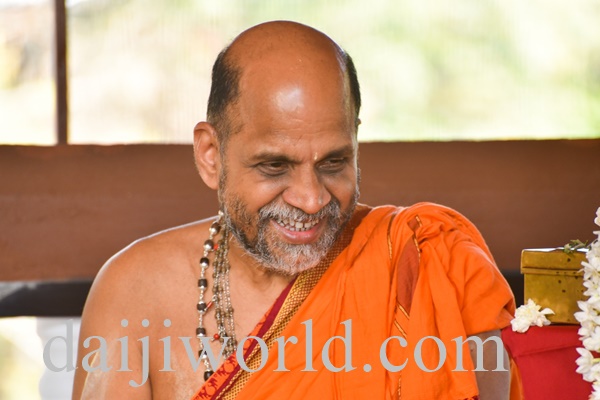 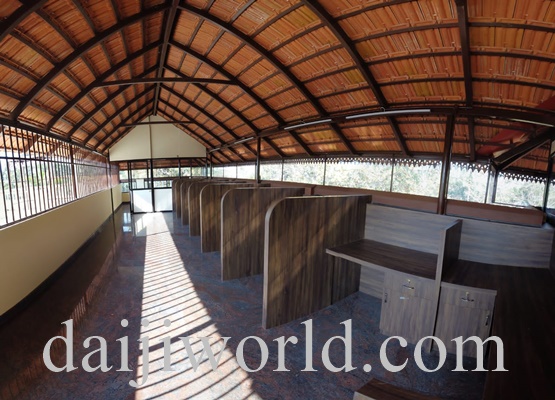 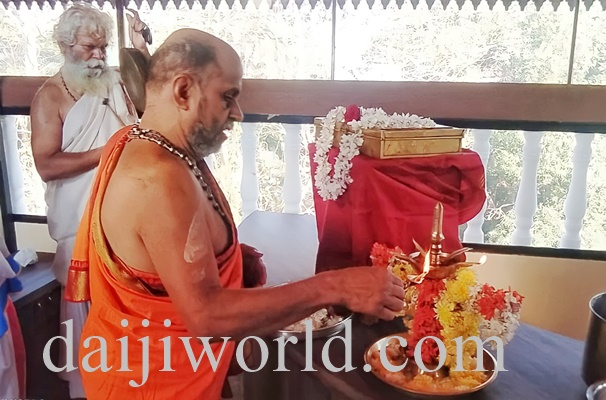 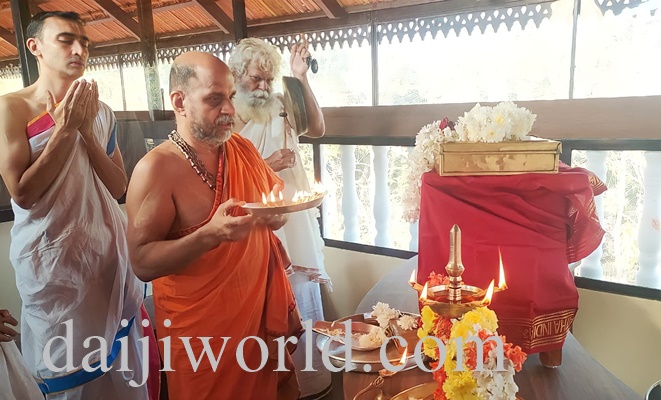 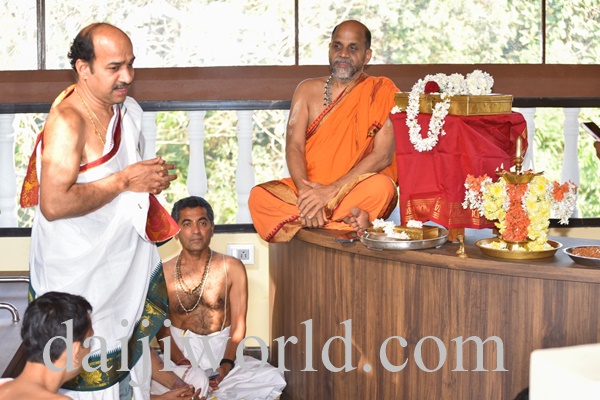 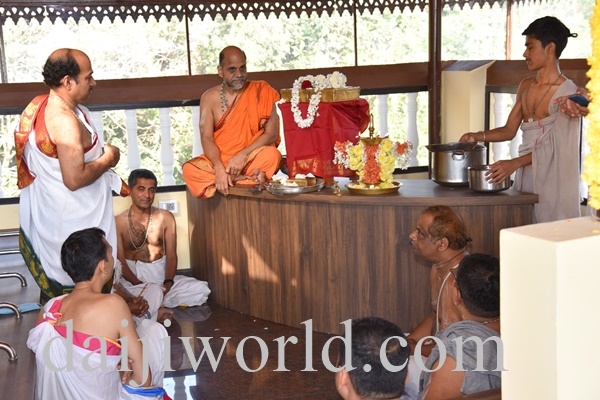 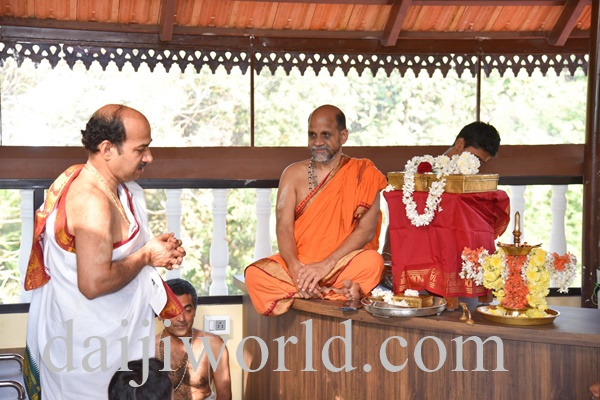 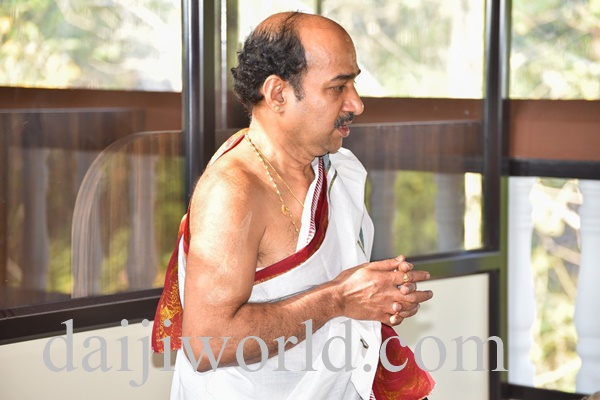 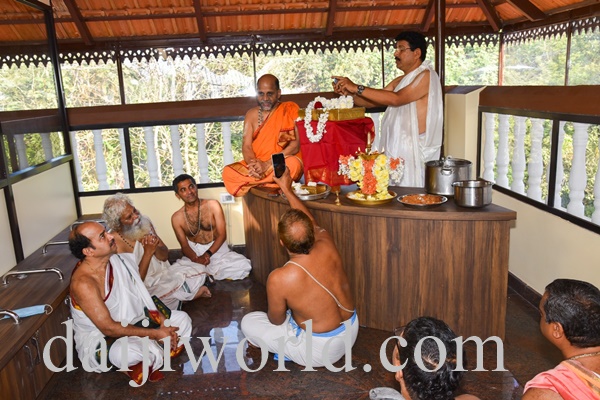 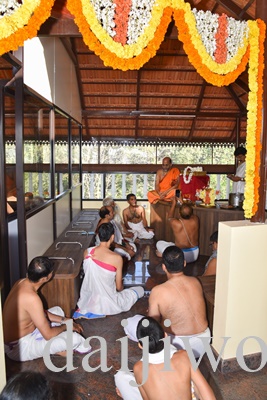 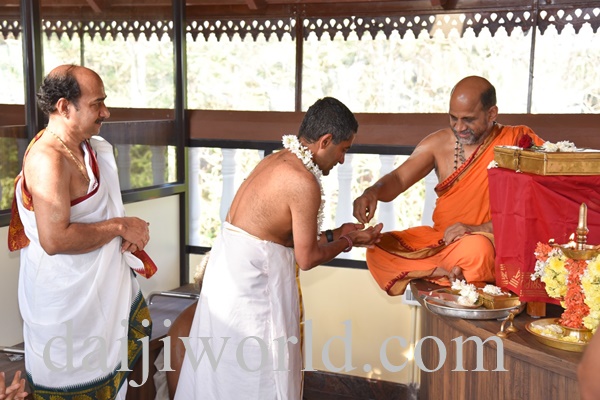 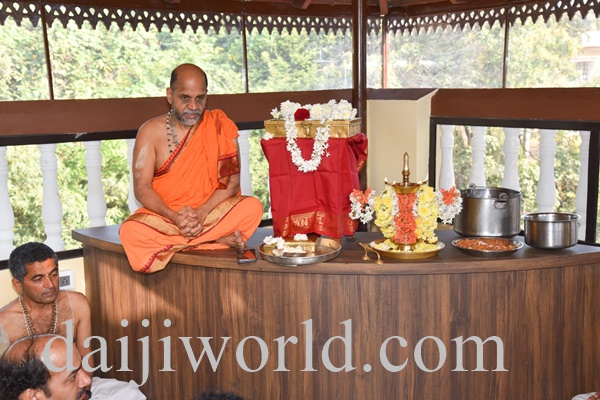 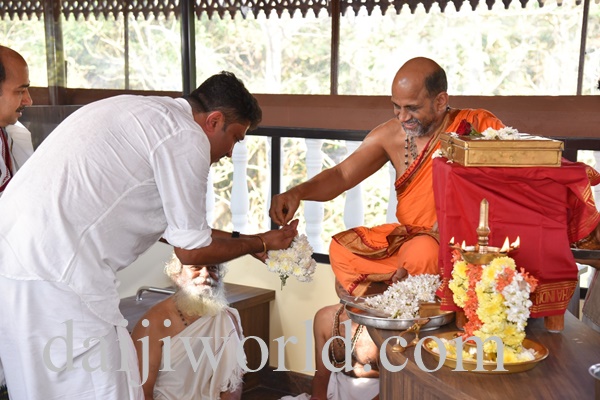 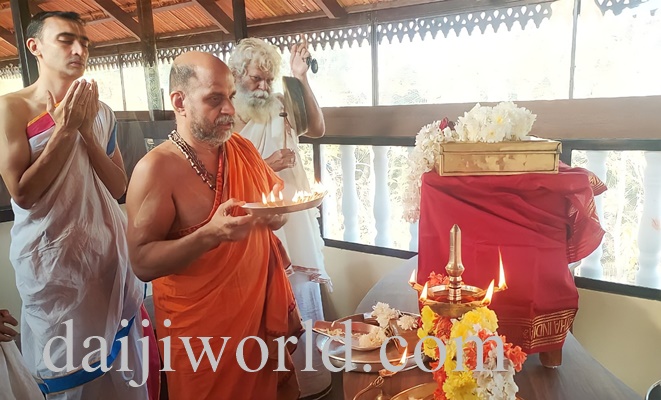 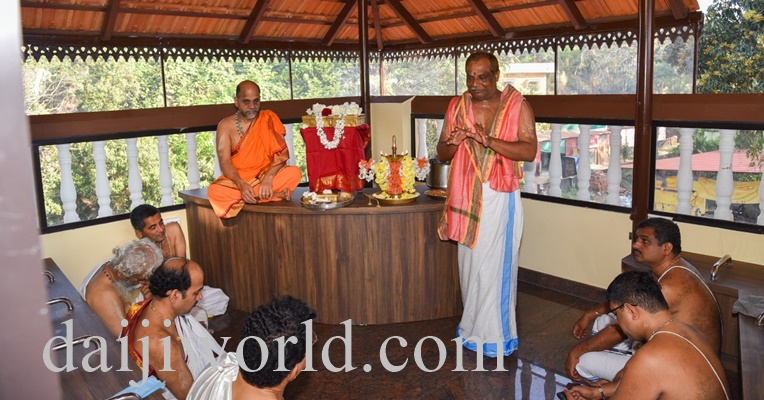 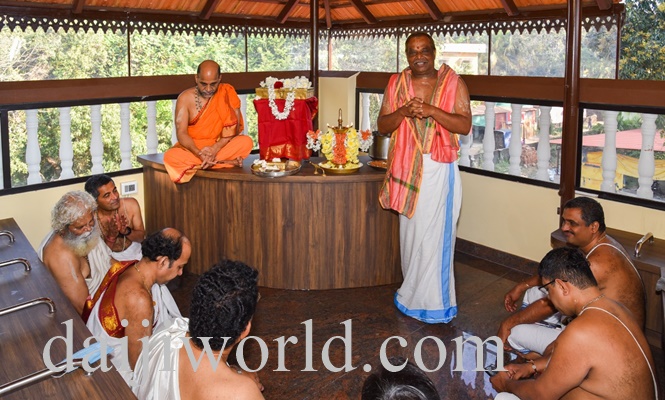 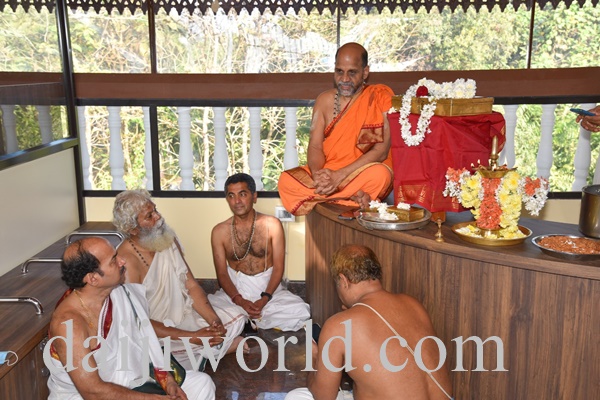 Sri Sugunendra Swamiji also launched one of his major projects for the coming Paryaya. It is one of the major and unprecedented Sankalpa 'Koti Geetha Lekhana Yajna' drive. The Yagna will be offered to Sri Krishna during the seer's fourth paryaya (2024-26).

Vidwan B Gopalachar welcomed the gathering and compered the programme.

M Prasanna Acharya proposed a vote of thanks.