Mangaluru, Jan 21: After National Highways Authority develops highways and dedicates them to the world, it begins toll collection, Toll charges collection appears to be the only thing that has been given utmost prominence here. These centres lack basic amenities and the rules governing the plazas enforced by the authorities are missing.

Highways in Bengaluru, Dharwad, Kalaburagi, Hassan, Tumakuru, Chitradurga, Dakshina Kannada, Ballari and Ramanagara fall under the ambit of National Highways Authority of India. These roads have toll plazas at over 20 places. Crores of rupees are collected everyday from vehicles which cross these gates. But these toll plazas have confined themselves to toll charges collection alone and have conveniently forgotten their duty towards providing facilities to the passengers. 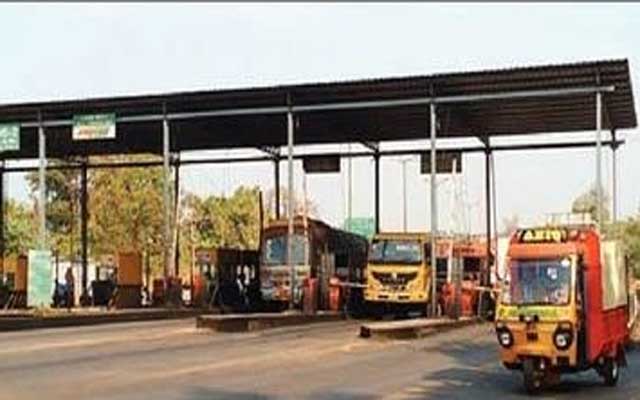 Prime minister Narendra Modi has been giving utmost importance to Swachh Bharat concept. But other than petrol bunks, private hotels and a few bus stands, the highways have no toilets. The highways authority should build and maintain toilets at least every 5 kms on highways, said social activist, Dilraj Alva. He reveals that during the RTI query, the negligence of national highways authority in ensuring provision of facilities at the toll gates has been exposed.

As per highway authority rules, every toll gate should be equipped with mini resting facility, separate toilets for men and women on both the sides of the highway, drinking water, fastag arrangement, ambulance etc. But the toll gates in the state have not given importance to providing these facilities.

Muralidhar, a tourist bus driver, laments that in the plan some districts do not have public toilets. In places like Kalaburagi, Vijayapura and Hubballi, buses coming from far off places are parked in isolated areas at night and grounds are converted into toilets. Women, children and men are forced to get accustomed to relieving themselves in the open, he discloses.