“Sportspersons need training from the best coaches. There is need for formulate a syllabus and guide them accordingly. State government is committed to provide necessary assistance to achieve the goals of Amrita Sports Project,’’ he said. 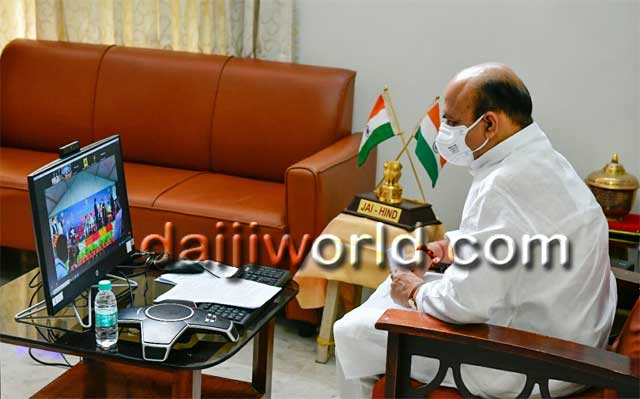 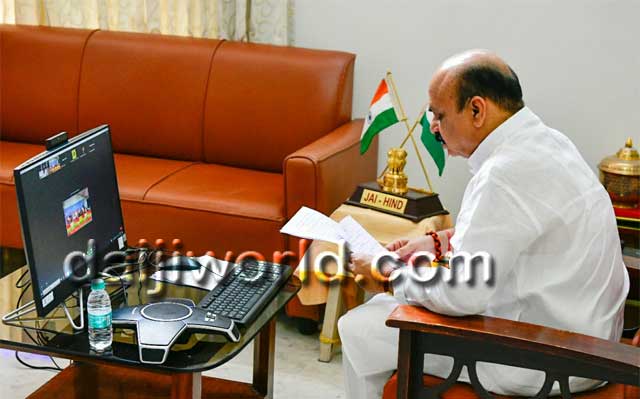 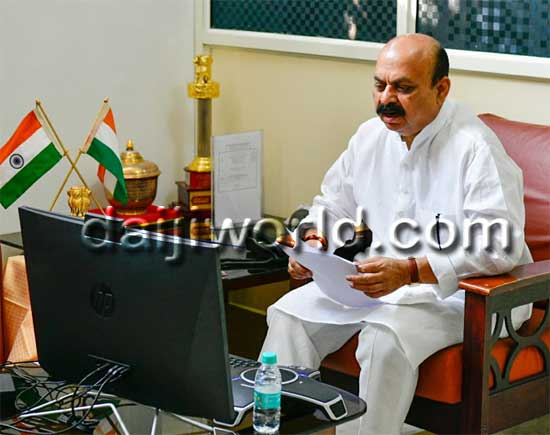 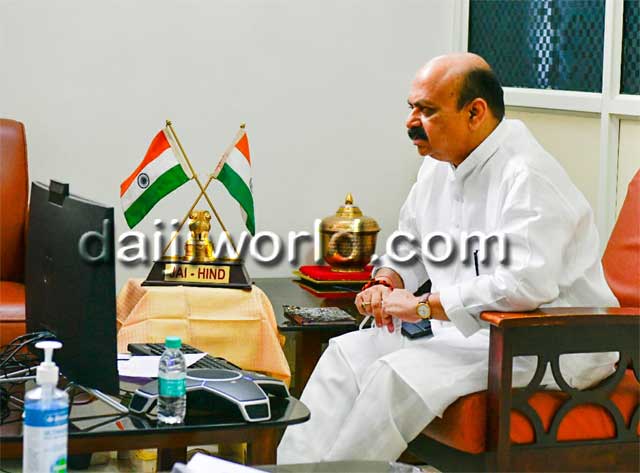 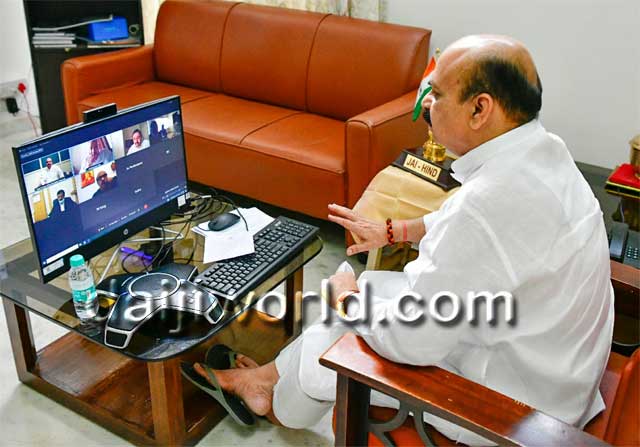 The Commonwealth Federation comprising 72 nations has provided the forum for exchange of views on various domains. The sporting events are being organised to strengthen the bonding among the youth. Over 6000 sports persons are taking part in this once in a 4 year event, Bommai said.

The baton has arrived in India after traversing 9000 kms. Four mega cities have been given the opportunity to receive the baton and it is happy to note that a Bengaluru is one among them, he said.

Using the occasion to praise Prime Minister Narendra Modi, the Chief Minister said Modi has given new thought and dimension to the sports world.

Sporting events are being held regularly under the 'Khelo India' programme. 'Jeeto India' programme has given big boost and inspiration for the sportspersons. This has enabled India to win the highest medals at the recent Tokyo Olympics, he said.

Bommai said sports needs a lot of encouragement. In the post-independence era, Prime Minister Modi deserves the most credit for launching a maximum number of programmes to encourage sports. He has interacted with sportspersons before heading for major sporting events and after their return. He has inspired those who won the medals. This has been a model for us all, Bommai said.

The Chief Minister mentioned that the State Government has also given importance for empowerment of the youth. A new Youth Policy is being formulated.

“It is like a boon for sports in Karnataka as a sportsperson himself is our Governor Thaavar Chand Gehlot. It is commendable that the Karnataka Olympics Association has been giving a big boost for sports,’’ Bommai said.

“On this auspicious occasion of the Sun making a transition (Sankramana) in his trajectory from southern to northern hemisphere, I wish that all the hopes, aspirations and dreams of the people may come true,’’ the Chief Minister tweeted on the occasion.

“May the occasion of Sankarmana bring good tidings in the life of everyone in the state, Bommai has said and called upon the people to fight unitedly against Corona and eradicate it from Karnataka and India,’’ he said adding: “Once again wishing you all a happy Sankranti.’’