Mangaluru, Jan 14: The weekend curfew ordered by the government a week back will be in force from the night of Friday January 14 to January 17 morning.

Deputy commissioner Dr K V Rajendra has clarified that only marriages (with 100 people indoors and 200 outdoors), predetermined religious programmes in fulfilment of religious vows like Yakshagana alone will be permitted during this period. No other private or public programmes can be held in the district, he stated. 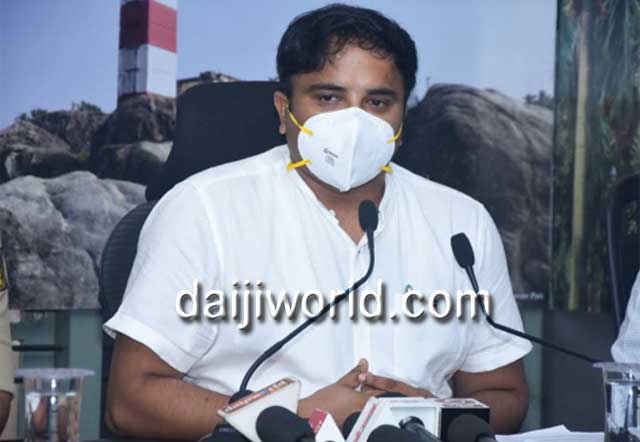 Schools and colleges will remain closed. Buses will move about depending on passenger response. People will be allowed to travel to far off places by buses, trains and flights. Shops dealing in provisions, milk, and medicines will be open.

As a measure of precaution, all temples, churches and mosques will be off limits for devotees during the weekend curfew period. The priests and limited number of staff can participate in the routine puja rituals, he said. He added that some relaxation had been allowed during the last weekend curfew but this week, no public or private programmes can be organized because of the increasing positivity rate in the district and neighbouring Kasargod.