Brahmavar, Jan 12: A complaint is filed in Brahmavar police station about a man who was working in a hotel at Mysuru going missing.

Manjunath Marakala (48), who happens to be the father of Santosh Marakala from Nadujeddu, Guddimane, Yadthady village, Brahmavar, who is the complainant in this case, is the one who has gone missing. Santosh stated that his father used to work in different hotels at Mysuru, Bengaluru, Belagavi etc and happened to visit his native place once a month. On July 15, 2021, he left to work in a Mysuru-based hotel. In a call dated November 5 last year, he had informed Santosh that he was working in Mysuru. However, when Santosh called his father on his mobile phone sometime later, he found that the same had been switched off. 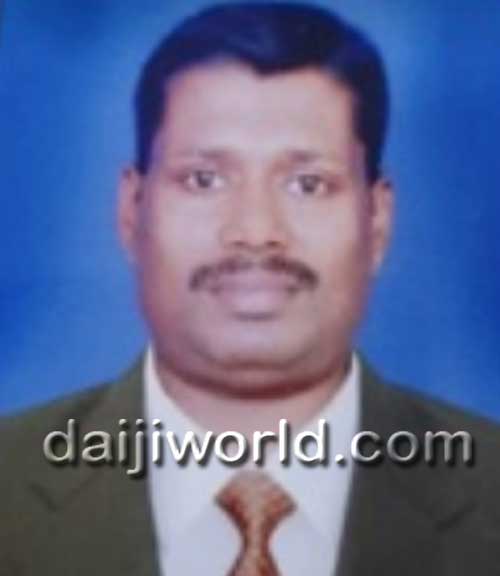 Santosh then went in search of his father and questioned the concerned. He did not get any information about either the present whereabouts of his father or what happened to him. Manjunath Marakala has neither returned home so far nor has he contacted anyone in his family. On the basis of this missing complaint received from Santosh, a case has been registered in Brahmavar police station and the police have taken up investigation.