However, the mother and child had a miraculous escape and the two vehicles suffered damage. The drunken driver has been identified as Raghav (25), a resident of Yelahanka in Bengaluru.

The enraged passers-by who witnessed the accident caught hold of the accused Raghav and assaulted him. 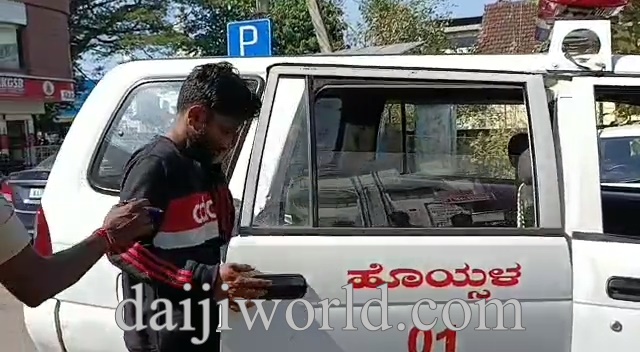 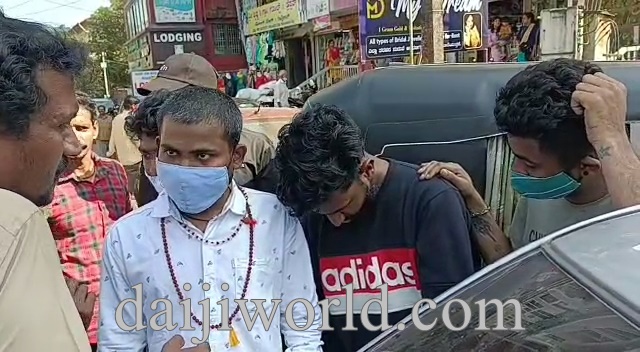 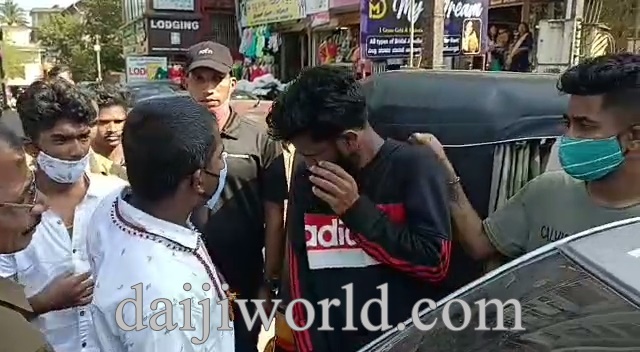 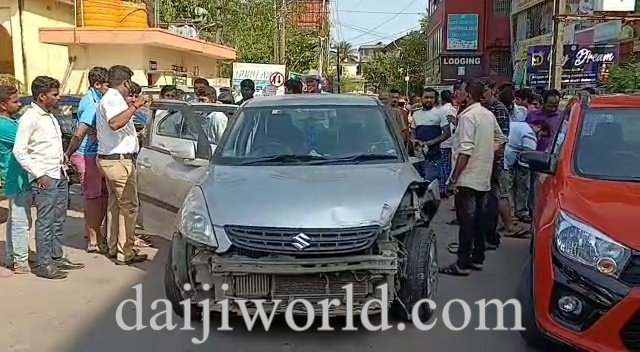 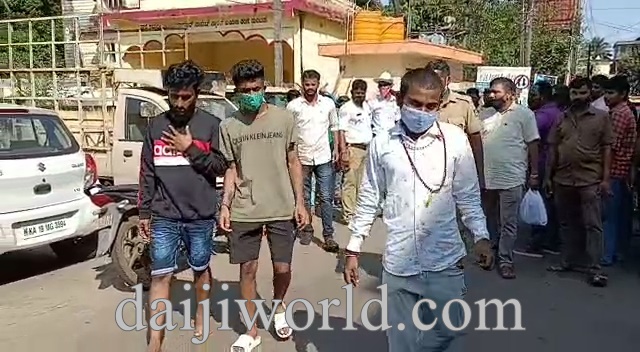 Later, the Hoysala beat police who arrived there detained him and registered a drunken driving case against him in the city traffic police station.