Mumbai, Jan 7: The services of Tulu Kannadigas in preserving and nurturing the Janapada wealth of Karnataka, its art, culture and traditions outside the state, especially in Maharashtra for centuries are valuable. 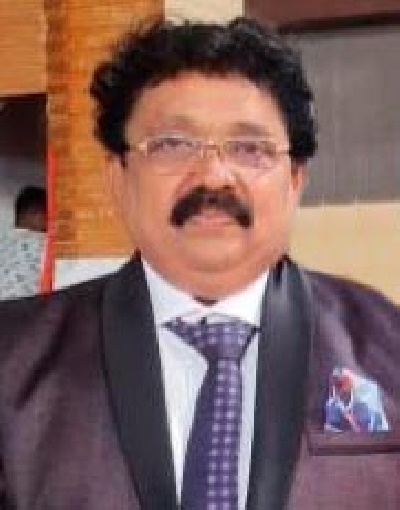 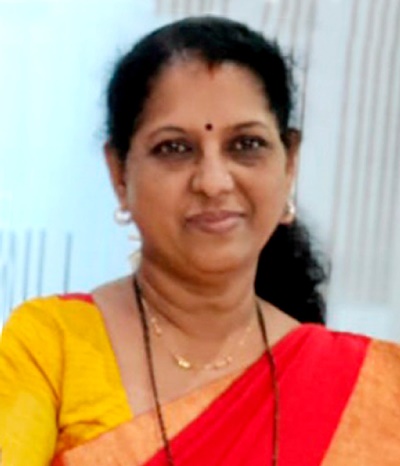 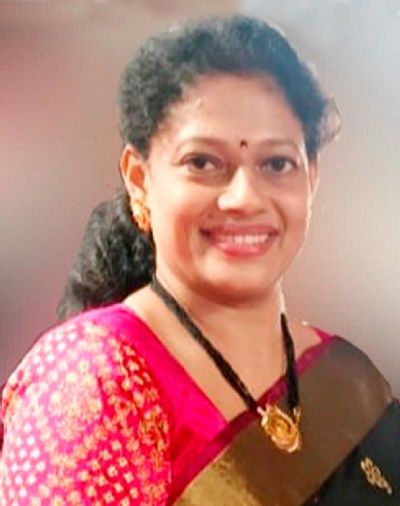 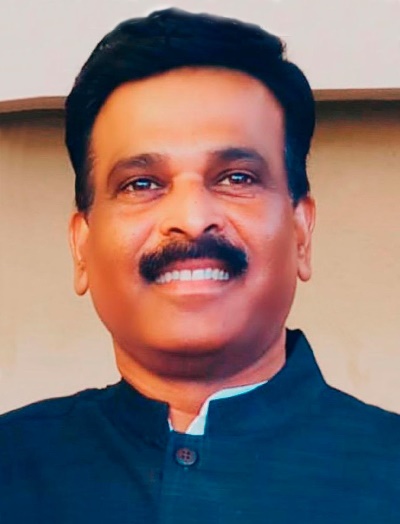