Dubai, Jan 8: Dubai Police arrested a thief who broke into a jewellery shop and stole 8kg of gold worth Dh4 million.

Naif Police Station identified the suspect within 45 minutes after receiving an emergency call, when the shop owner discovered the robbery and alerted the police.

“The suspect broke a window near the signboards, using a saw in the early hours of the morning. He was identified and tracked down at a neighbouring emirate. He was arrested within just 24 hours after the crime,” said Brig Tahlak. 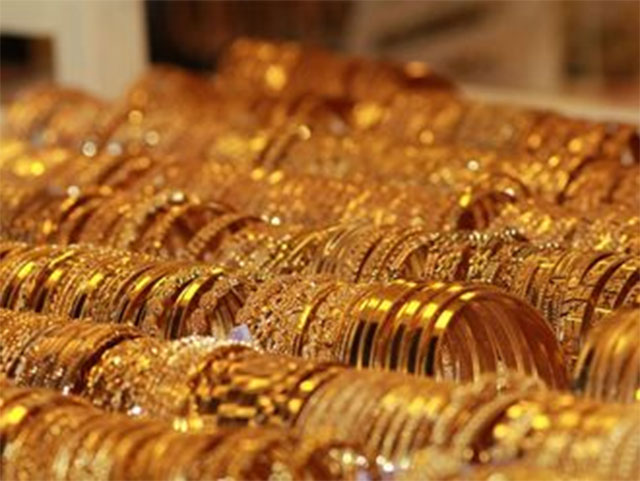 The thief hid the stolen items with a friend who was staying in the neighbouring emirate who knew about the robbery. Both were arrested and the gold was recovered.

“The suspect admitted during investigation that he had monitored the shop for days to find a way to break into it. The shop owner couldn’t believe that we had managed to recover the entire stolen gold,” Brig. Tahlak added.

The suspect was referred to Dubai Public Prosecution for further investigation.

Brig Tahlak said that strict measures were undertaken by the authority concerned to change the installation pattern of the big signboards that the suspect had used to break into the shop.

Dubai Police have advised owners of shops and establishments about taking necessary measures to change the design of shop windows in the Naif area for security reasons.