Doha, Dec 8 (IANS): Qatar and Turkey have held the 7th session of the Qatari-Turkish Supreme Strategic Committee in Doha, and signed cooperation agreements in various fields.

The two leaders discussed ways to consolidate and boost bilateral strategic ties, and the prospects for upgrading bilateral cooperation in a wide range of fields, including economy, investment, industry, defence, security, endowments, media, culture and sports, the statement added. 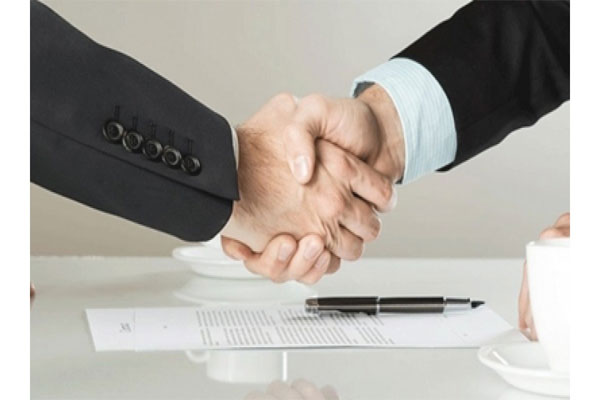 The Qatari emir highlighted the significance of holding the bilateral meetings, in order to achieve the goals of the Supreme Strategic Committee for consolidating their strategic partnership.

He hoped that the agreements would contribute to promoting the interests of the two peoples in various fields.

For his part, Erdogan stressed that this session will enhance the existing cooperation between Turkey and Qatar, while inviting the Qatari emir to attend the 8th session of the Supreme Strategic Committee scheduled in Turkey next year.

They also held a bilateral talk to exchange views on the latest regional and international developments of common concern.

Wrapping up the committee meeting, the two leaders witnessed the signing of a number of agreements and Memorandum of Understandings (MoUs) at the Diwan.

Erdogan arrived in Doha on Monday on an official two-day visit.

Qatar views its relations with Turkey as "strategic and exceptional," linked to many common values and commonalities, Qatari Deputy Prime Minister and Foreign Minister Sheikh Mohammed bin Abdulrahman Al Thani said in a statement on Monday.

The meetings of the Supreme Strategic Committee have been serving as an opportunity for boosting the Qatari-Turkish relations, as the agreements signed today will be added to 80 existing agreements between the two countries, the Qatari top diplomat said.