Beltangady, Dec 5: A crocodile, around eight to nine feet in length, which was earlier seen at the rubber plantation at Kudur near Kanarpa in Kadirudyavara village, was captured by forest department officials on Sunday December 5.

The crocodile was sighted at the drain near the rubber plantation owned by Sadashiva, resident of Kudur. It was found while cleaning the vegetation of the plantation. Locals, who were taken aback by the crocodile, informed the matter to the forest department officials. Forest department officials rushed to the spot and captured it. They will release it into the reserve forest. 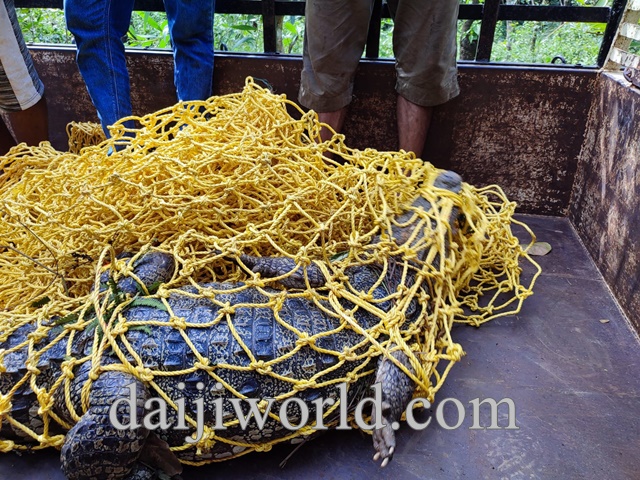 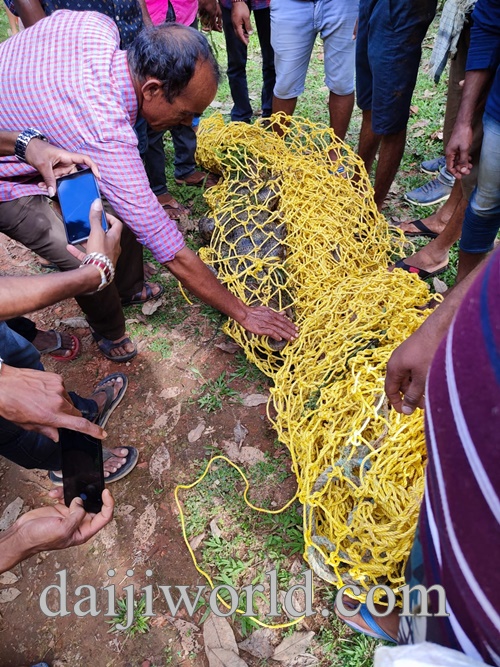 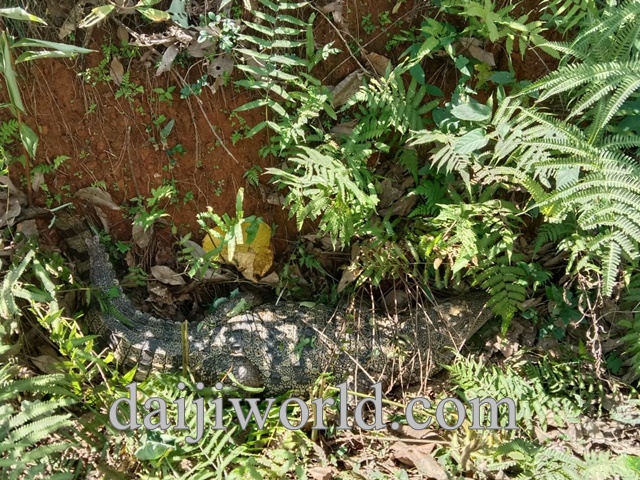 It may be recalled, in June 2019, a crocodile was found in a deserted well near Dondole of Dharmasthala which created panic among the villagers. Then it was rescued and left in the reserve forest at Charmadi.