Kundapur, Dec 2: Former president of Kota block congress, Billava community leader Parampalli Shambhu Poojary passed away due to sickness on Thursday. He was 61. 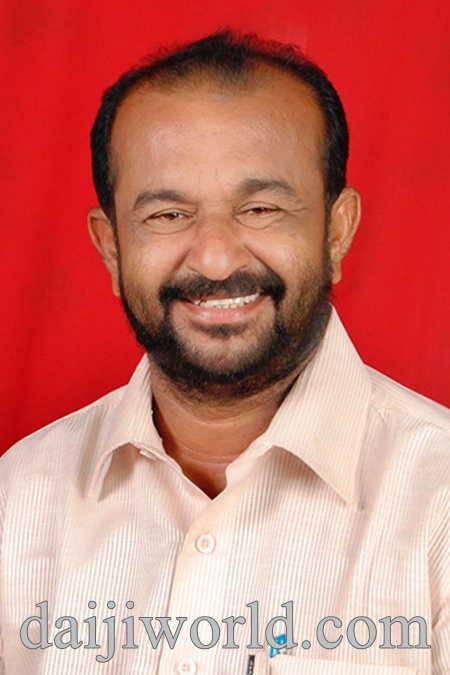 He has left behind his wife Geetha, former member of Udupi district panchayat, a son and a large number of well-wishers.