The suspension of Singh, an IPS 1988 batch officer and declared a 'Proclaimed Offender' by a Mumbai court last month - follows a probe report submitted by Additional Chief Secretary Debashish Chakravarti to the state government. 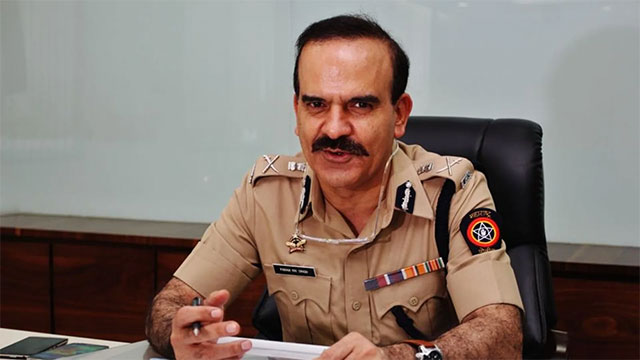 Among other things, the report had recommended action against Singh for defying the All India Civil Service Rules, even as he became "untraceable" for nearly six months and resurfaced a week ago (last Thursday) in Mumbai.

Singh is facing several cases of extortion and corruption with cases lodged in Mumbai and Thane, bailable and non-bailable arrest warrants, plus the government-appointed retired Justice K. U. Chandiwal Commission of Enquiry.