Karwar, Dec 1: Since the last three years, Uttara Kannada district has been witnessing an increasing number of missing people. During the ten months of this year, 232 missing cases were registered. It is worrying that the number of young girls and middle aged women disappearing is on the higher side.

Before the advent of Covid, in 2019, 257 such cases were registered. Out of them, the police could locate missing people in 236 cases. Twenty-one are still pending. During the Covid, in spite of lockdown, 212 missing cases were registered in 2020, out of which 197 were found. 15 are still at large. If these two years registered an almost normal number of cases, the year 2021 has proved to be ominous. 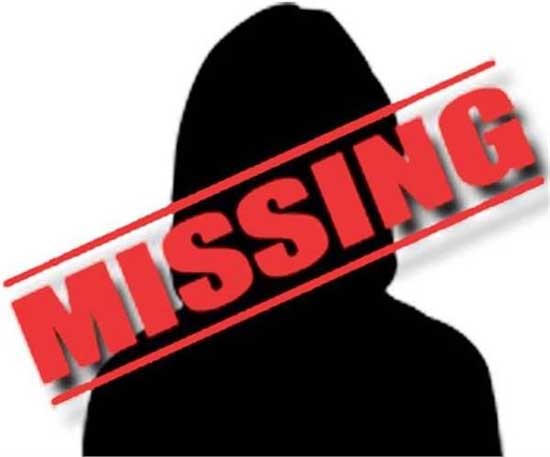 During the current year, till October, 232 missing cases were registered. In a single month of November, over 20 persons have gone missing, say police sources. Out of the 232 missing cases, 194 were found. There is no trace of the remaining 38. If we add the missing cases of the month, no one knows where these over 50 people have gone.

In most of the cases, love affairs, missing lovers, extramarital affairs etc have been shown. In a few cases, there is suspicion of abduction. In some cases, people who are mentally deranged have gone missing, the police say.

Among the missing women, many are either married women or girl students. Social websites have mostly influenced most of these people. Sources said that during the lockdown, social websites were put to use by many people as a result of which cases of love affair increased.

District superintendent of police, Dr Suman Pennakar, who took over recently, said that more importance will be given to long pending missing cases and the task of creating awareness will be undertaken as in many cases girls have gone missing with unknown people introduced through social media. In some cases, women have eloped with known men, she stated.