Kundapur, Nov 30: Four auto-rickshaws were damaged as a truck rammed into an auto-rickshaw stand at Mullikatta circle on Bhatkal national highway 66 here on Tuesday November 30.

The truck was plying towards Kundapur from Byndoor. The truck driver lost control and rammed into four auto-rickshaws which were parked at Mullikatte auto-rickshaw stand. Auto drivers escaped unhurt as they had been to lunch.

It is said the accident took place due to the irresponsible driving and over speeding of the truck driver. 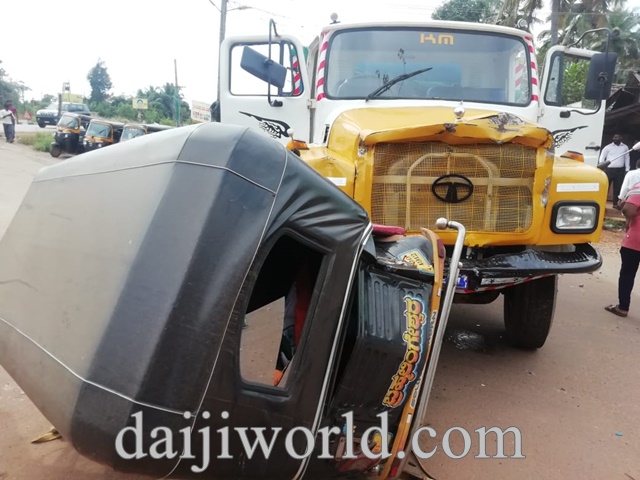 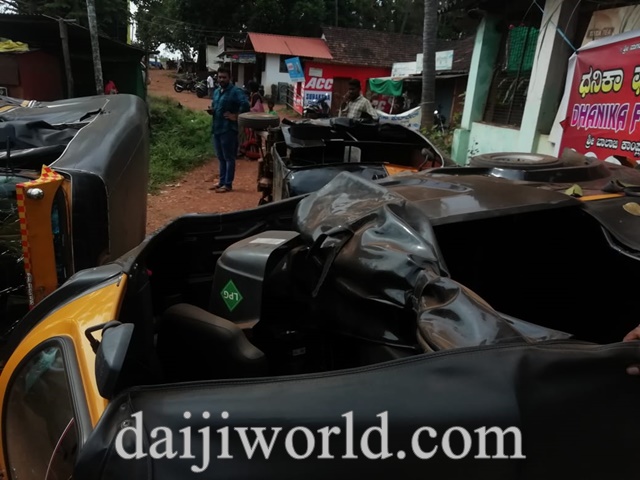 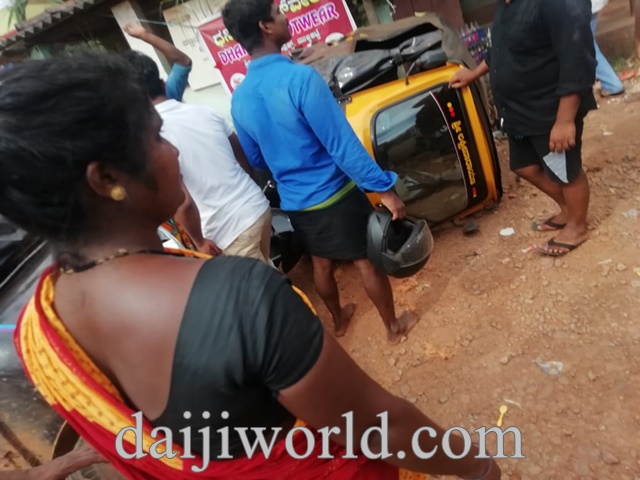 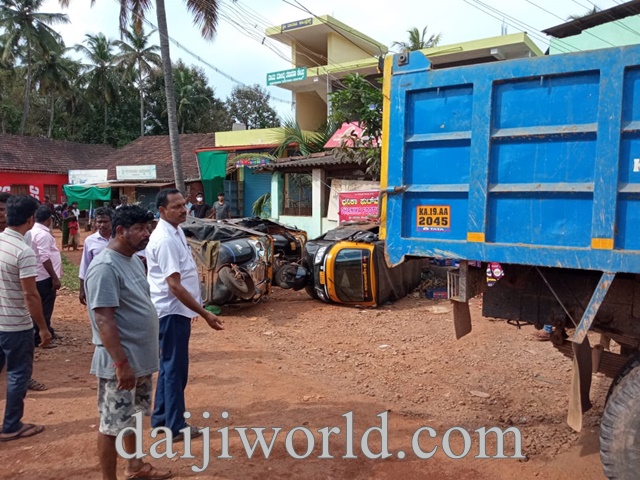 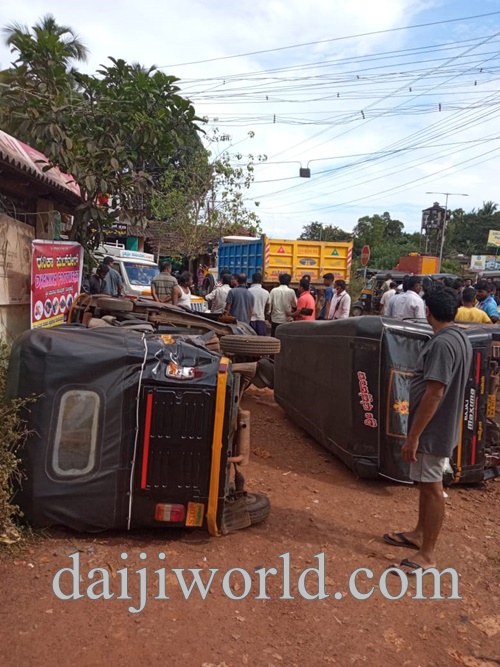 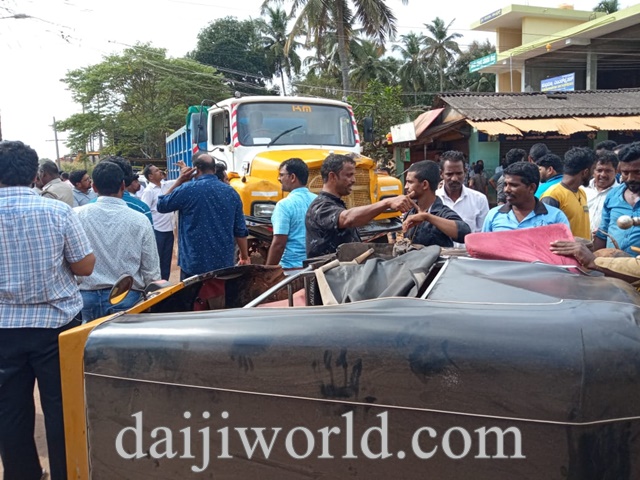 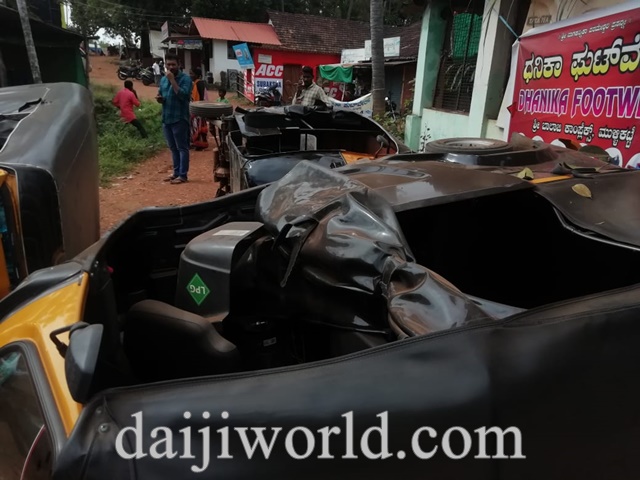 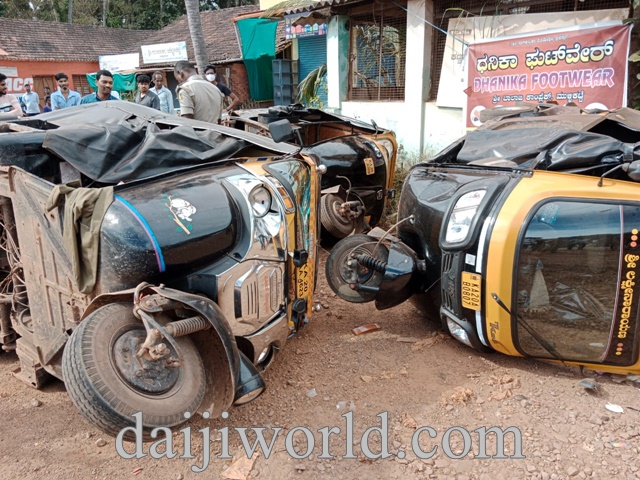 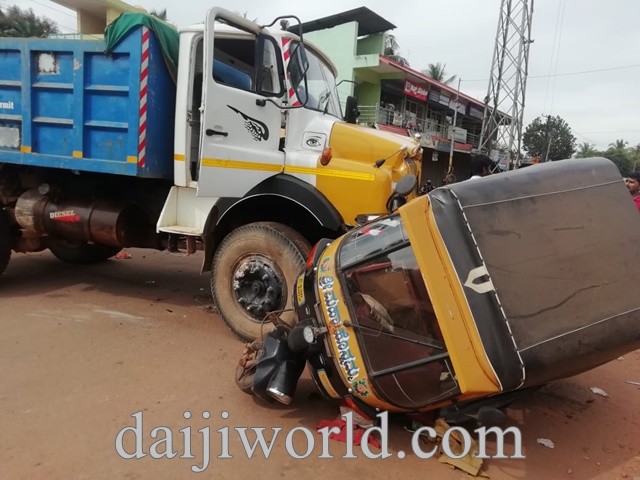 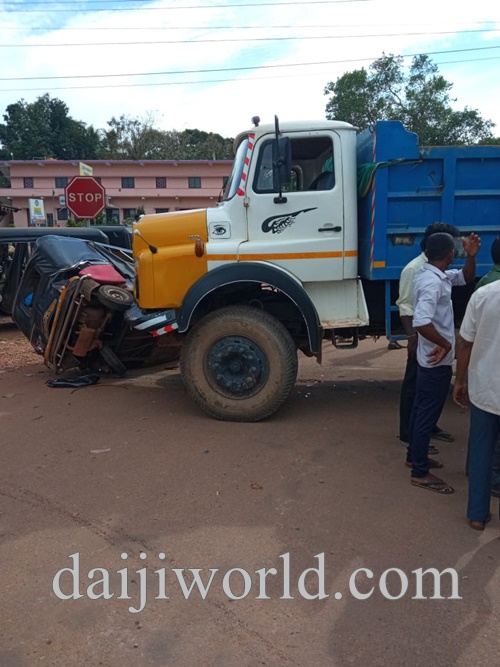 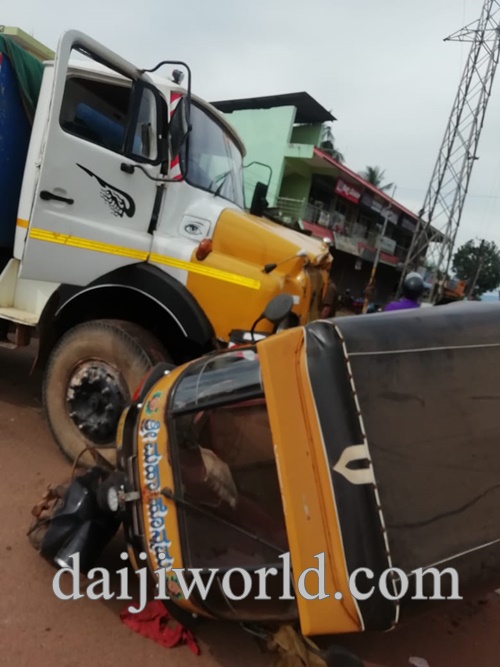 Gangolli iInspector Nanju Naik and staff rushed to the spot. The truck driver was taken into custody.