Abdul Majid, president Indian Social forum Karnataka state committee Riyadh presided the programme which was witnessed by thousands of Indian expatriates. In his presidential note, he explained the importance of being organized, and highlighted the key achievements of Indian social forum over this period.

Basheer Karandur, president Indian social forum Riyadh central committee inaugurated the programme, in his inaugural speech he described and raised the concern over current developments in the India and asked the like-minded people to join hands for upholding the constitutional values of India. 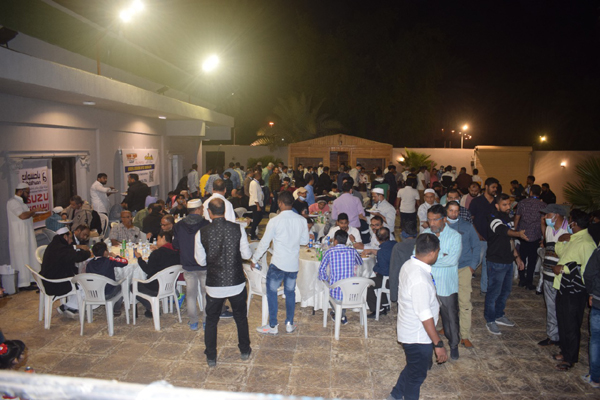 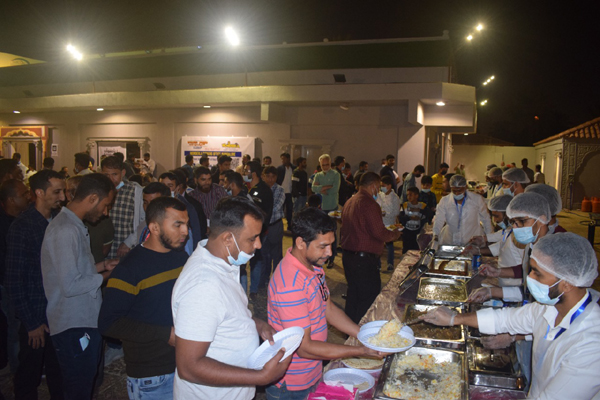 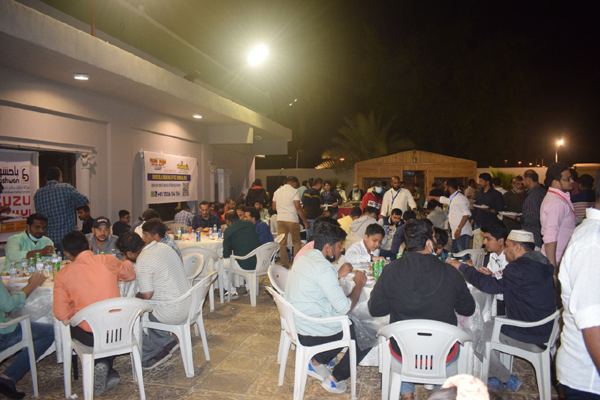 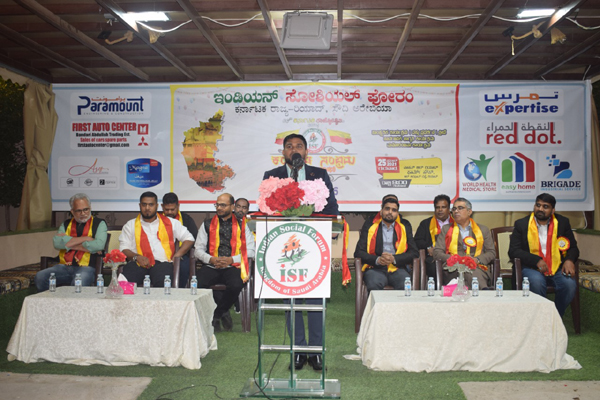 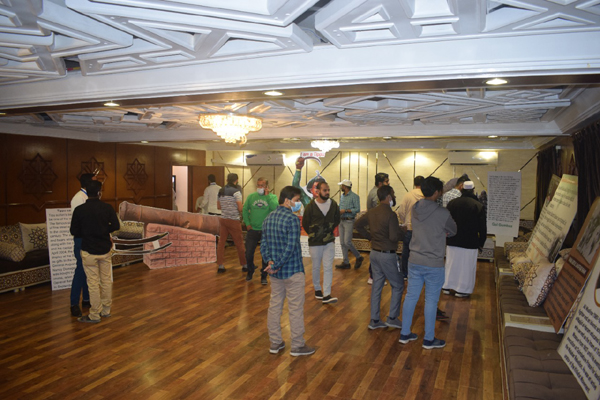 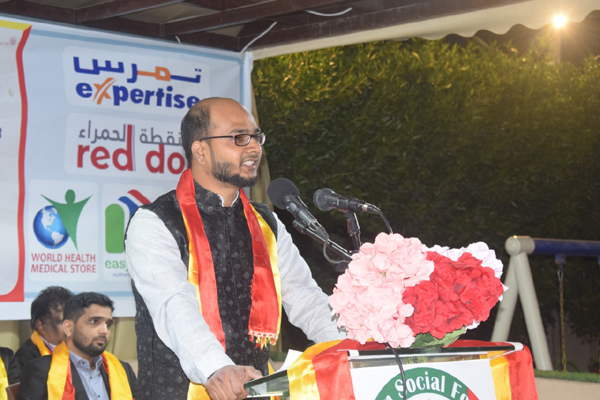 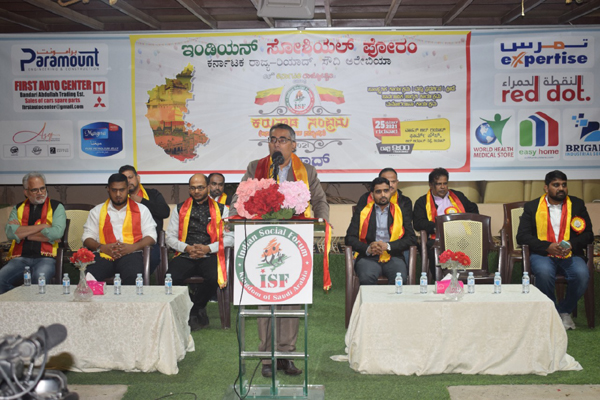 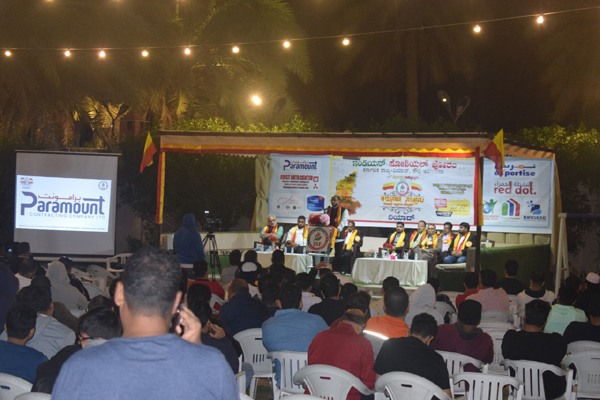 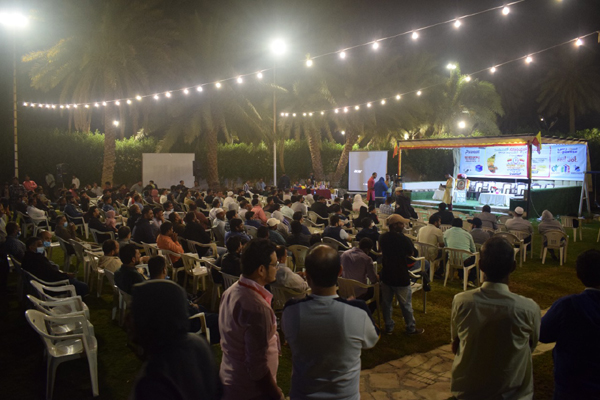 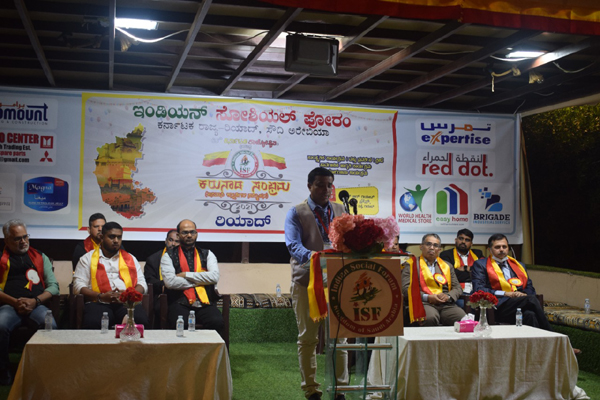 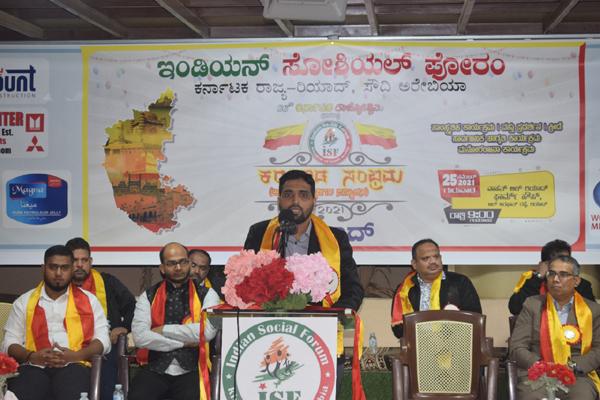 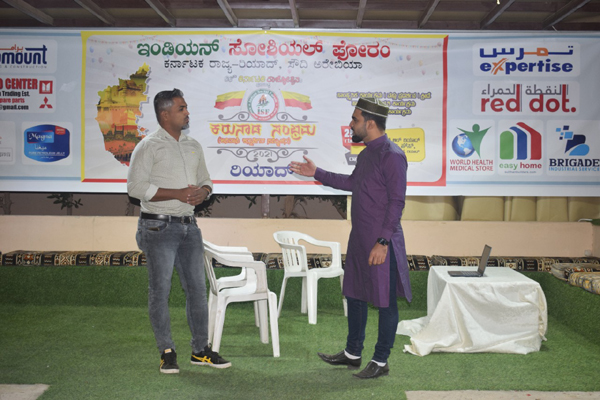 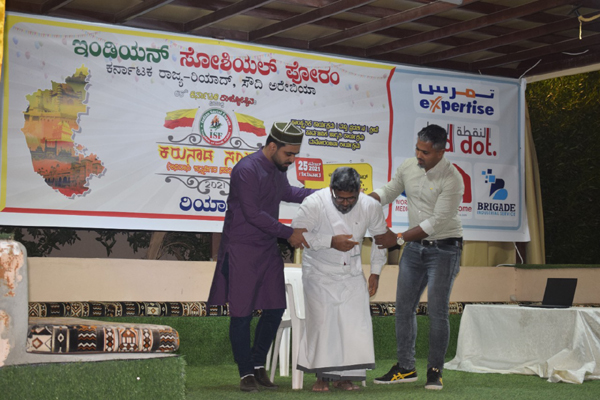 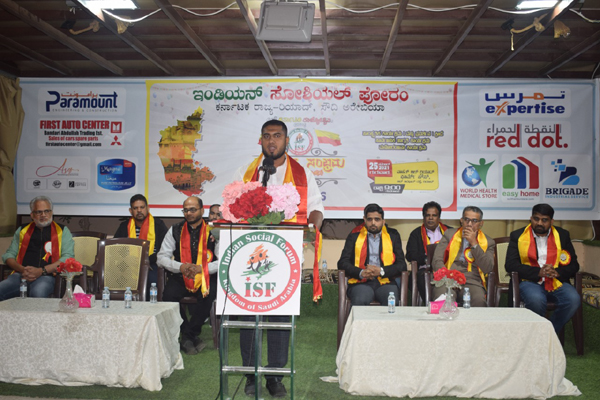 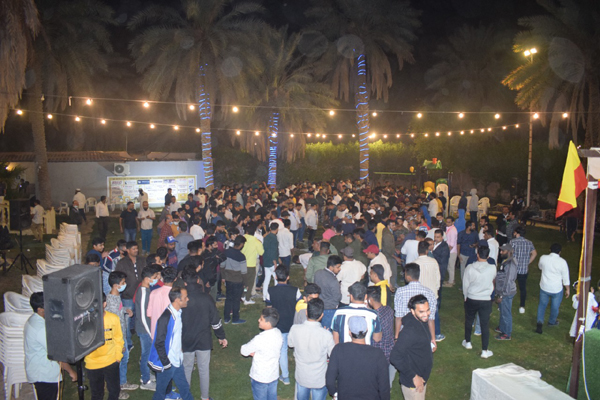 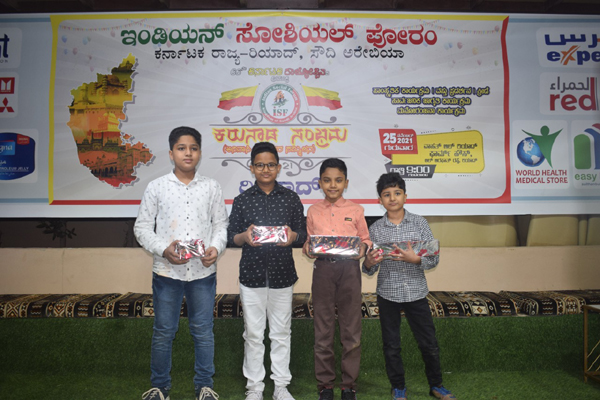 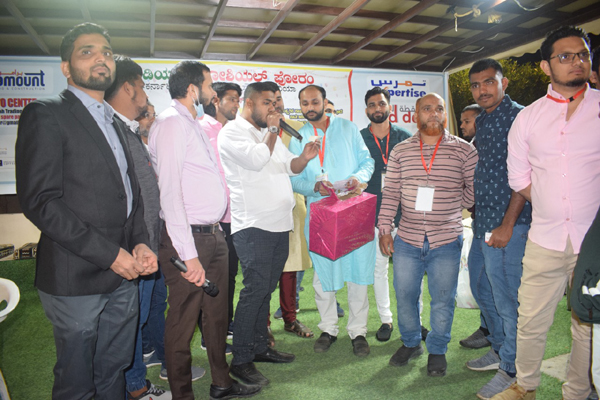 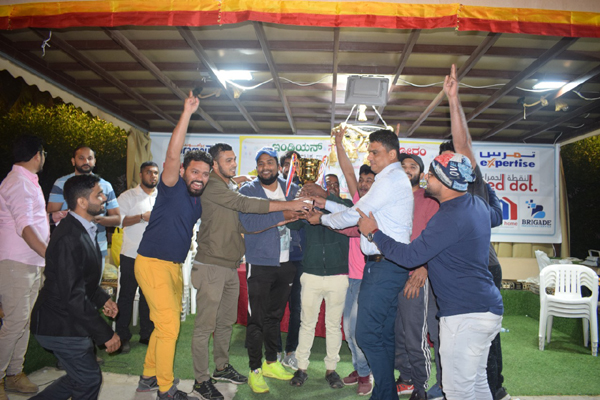 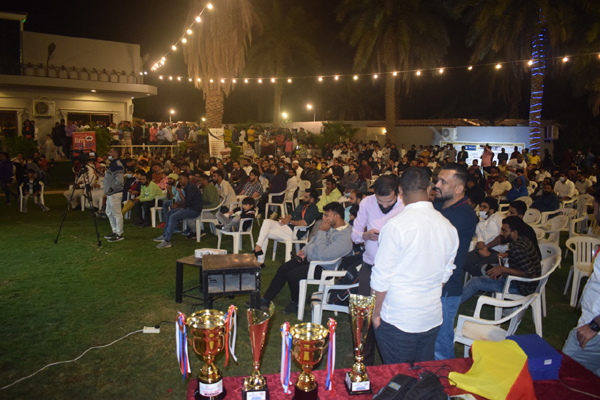 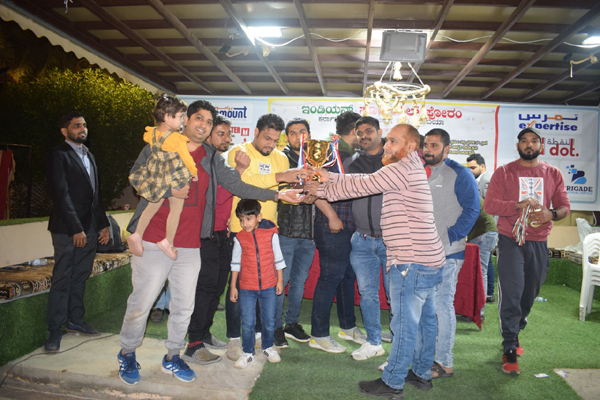 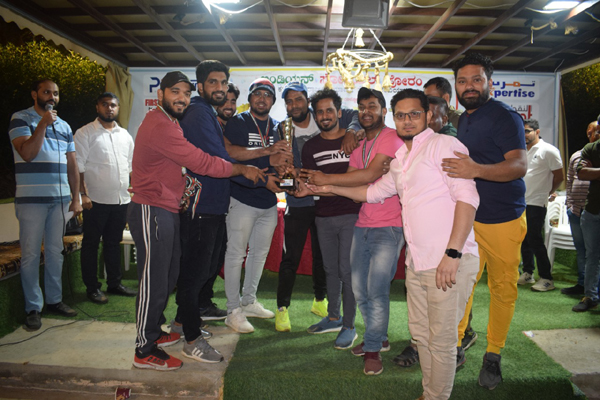 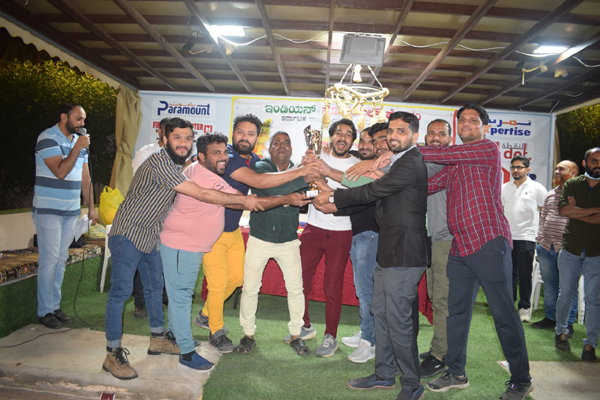 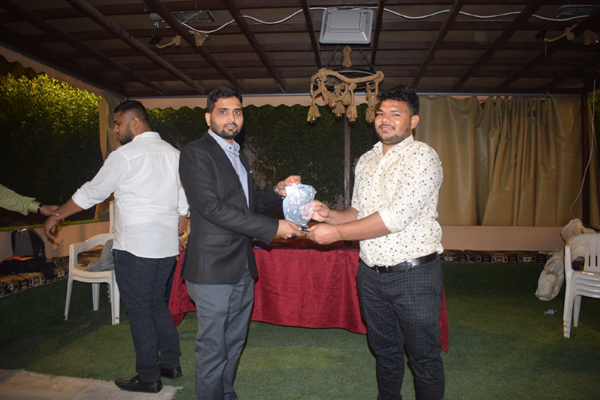 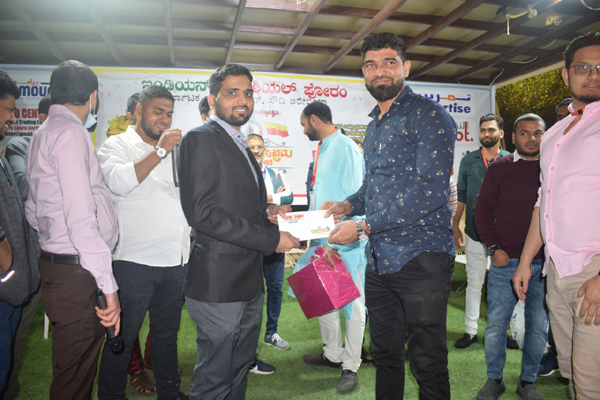 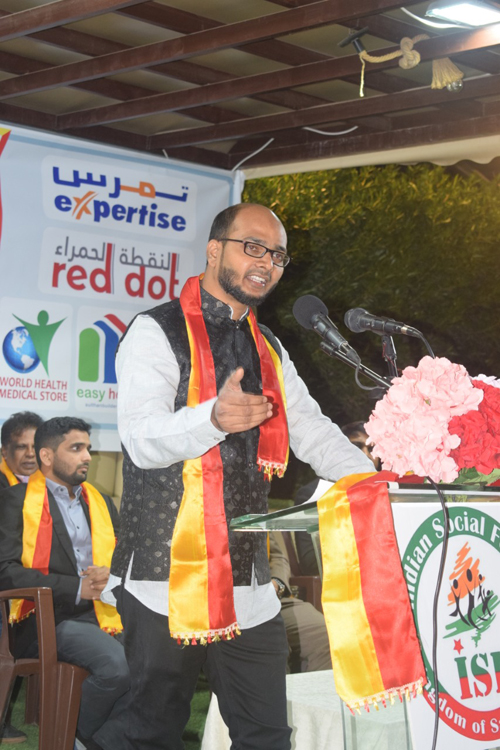 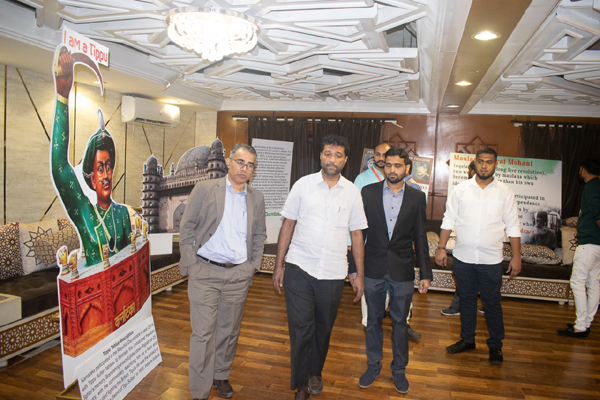 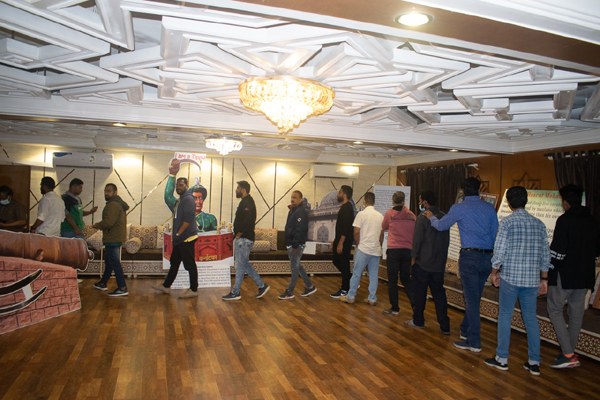 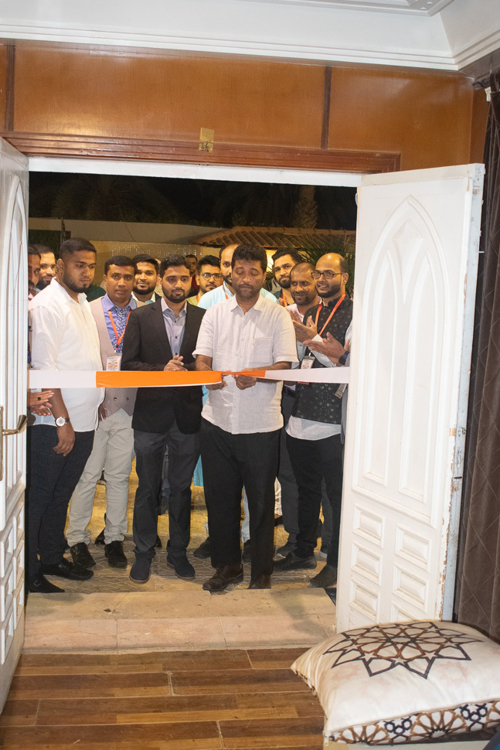 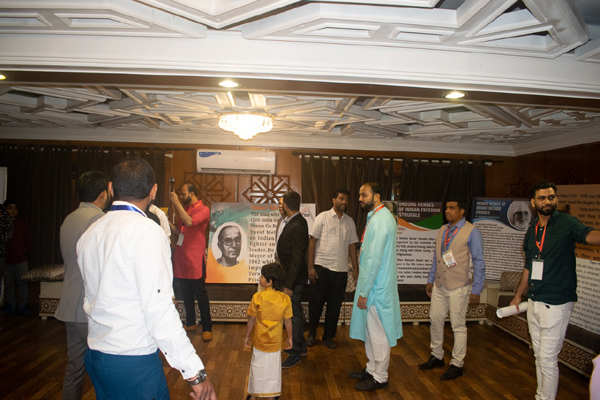 Speaking on the occasion, Naveed Kundapura, State committee member Indian social forum Karnataka state committee Riyadh told that despite having multiple culture, religion, festivals, we get United when it comes to the matter of land and our dignity. But the central government is being partial in terms of distributing the packages to the state.He also expressed his anger over attempts to impose Hindi over Kannada in the state and to convert Karnataka into UP model jungle Raj by current state government.

In order to refresh the forgotten Indian History and contribution of various freedom fighters, 3D EXPO was conducted at the venue which took the crowd back to history.

Sports and games were held and conducted for both men and women and attractive prizes were given to the winners. Five free tickets to Wonderla amusement park was given to audience by lucky draw.

Bantwal guys were winners of Tug of war and Malaz guys where the runner ups, Similarly Lagan cricketers won the first place and Bantwal guys won second place in the cricket competition.