Mangaluru, Nov 29: Nodal officer in District Health and Family Welfare Department, Dr Ratnakar, who was arrested after a woman filed a complaint of sexual harassment at the workplace, was granted bail on Monday November 29.

Dr Ratnakar was taken by police into custody on November 26 after on behalf of one of the victims, a woman who is a member of various organizations, filed a complaint against the accused in the Pandeshwar Women’s police station. 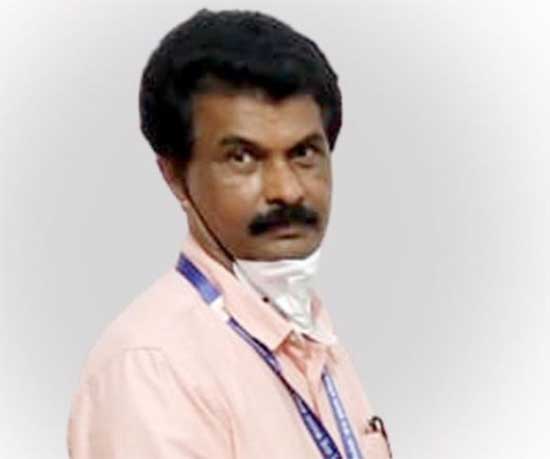 It may be recalled, video and photos of Dr Ratnakar crossing the limits of decency, singing at the sight of women employees, going close to them and hugging them besides sexually harassing them had gone viral two days ago.

Dr Ratnakar has been accused of sexual advances at nine female staff of his office by the police who have arrested him.