Dr Ratnakar was arrested after a social activist lodged a complaint against him. He was produced before the court. Dr Ratnakar was sent to two-day police custody.

The accused had taken victims to Kundapur, Murudeshwar, Madikeri and Periyapatna and said to have committed similar offence like the ones in the viral videos. 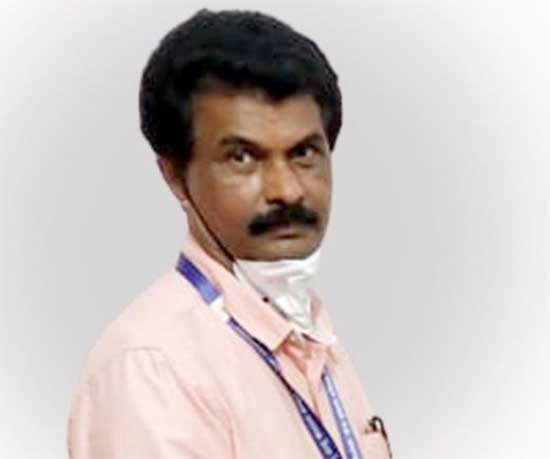 The photos and videos of Ratnakar 'flirting' with female colleagues at office have gone viral on social media.

The female colleagues alleged that if they did not cooperate with the accused, he targeted them. They also told police that he forcefully took them on tour and forced them to 'pose' for photographs.

Meanwhile, the Health department has suspended Ratnakar for his indecent behaviour with female colleagues.