It is alleged that the nine accused ragged two students who are pursuing their first year allied health sciences course in a private college. The victims were ragged at a flat in Attavar.

The accused also transferred cash from the accounts of victims to their account and allegedly physically assaulted the victims with bare hands and helmet. 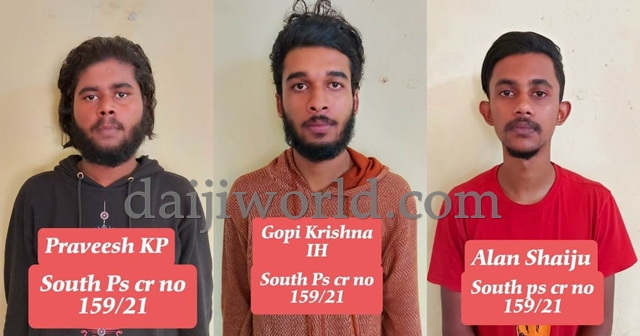 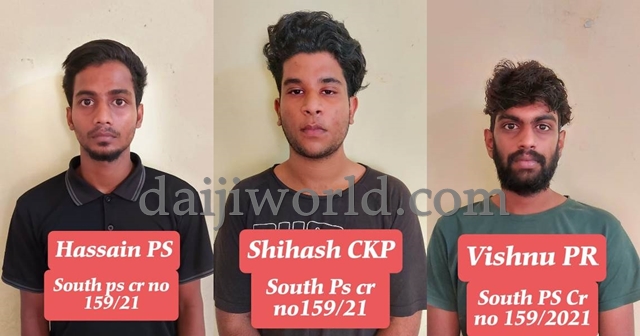 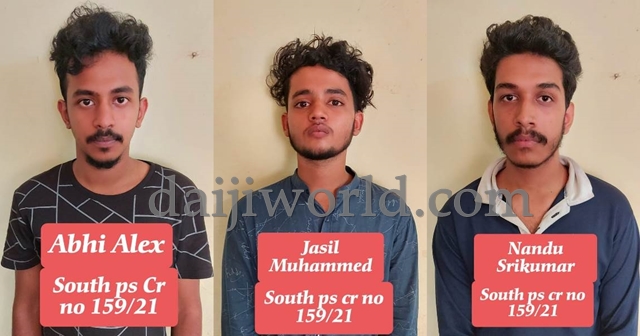 One of the accused was arrested from the railway station on Sunday November 28.

Seven of the nine students were also found to be consuming drugs. When police subjected the students to medical examinations, it was confirmed that 7 of them had consumed ganja. All of them are Keralites.

Together with ragging case, all the seven have been booked under 27(NDPS) Act 1985 as well.

Two other students, identified as Jasil Mohammed and Abhi Alex were booked for ragging but were not found consuming drugs.

Further investigations are on.