Bengaluru, Nov 28: The internal friction that erupted in the state Congress over the distribution of tickets for legislative council elections has reached party high command in Delhi.

Congress high command has warned state Congress leaders that in case of any Congress candidate gets defeated in MLC elections, the leader who recommended ticket for the respective candidate, would be held responsible. 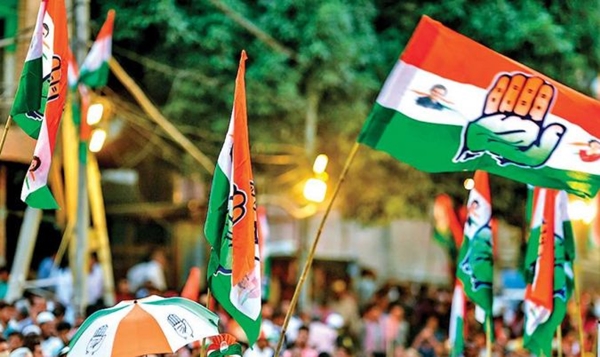 According to reliable sources, this warning has been given by the high command, after it is said to have received information that there is a possibility of results going against the party in four constituencies due to the friction that has risen over the distribution of party tickets.

High command had forewarned the state Congress leaders to take sufficient precautions while issuing tickets for the MLC elections and said, "Caution should be exercised while distributing tickets for legislative assembly elections. Local leaders have to be taken into confidence and a candidate that is acceptable to all should be chosen."

However, the state leaders, under the quota system, distributed the tickets to their close aides and supporters. The developments after the distribution of tickets have irked the high command leaders. The warning of high command is relayed through the state incharge.

Grievances are being heard in the Congress circles about the use of the same ploy that was used against JD(S) in the bye elections of Hanagal and Sindagi. It is also said that inciting former PM Deve Gowda and former CM Kumaraswamy, senior leader of JD(S) will prove costly for the Congress. In addition, Kumaraswamy himself has entered in the campaigning in certain constituencies, where, it is said, that the scenario will change.