Kasargod, Nov 27: Adoor police and narcotic team arrested one person, who was transporting 128 kilo of ganja in a car.

Zubair, a resident of Vidyanagara in the city is the accused who is arrested by the police. Acting on definite information, the team found ganja when the car was waylaid near Adoor and checked thoroughly.

The ganja was filled in packets and was being transported to Kasargod. 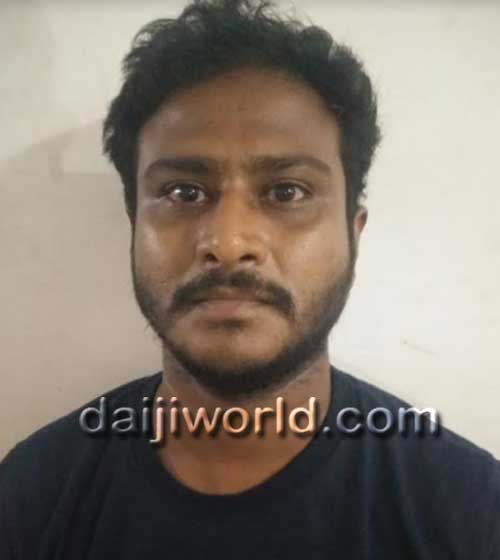 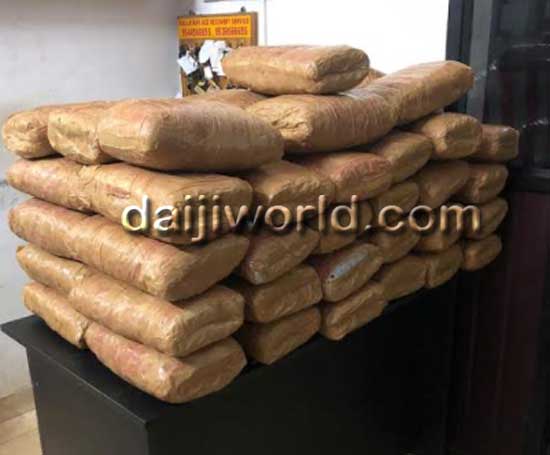 It is said that the ganja was originally supplied from Andhra and was being taken to various places of Kasargod. Excise department officials had confiscated 114 kilo ganja that was being brought to Kasargod via Mangaluru on the evening of Thursday. In this case also the ganja was supplied from Andhra. Accused Azmal, resident of Chattanguyi was arrested in this connection.