Raipur, Nov 25: A couple belonging to Mangaluru which had connections with terrorist organizations like the banned Students Islamic Movement of India (SIMI) and the Indian Mujahideen and had extended assistance to many terrorists has now been sentenced to ten years of imprisonment. They have been identified as Zubair Hussain (42) and his wife, Ayesha Bano (39).

This Mangaluru-based couple was currently located in Raipur. Initially they were carrying on their tasks clandestinely from Mangaluru. Later, they were caught in Raipur. With them, two of their accomplices were arrested. A court in Raipur announced a sentence of ten years of rigorous imprisonment on them after finding that the charges levelled against them were proved. 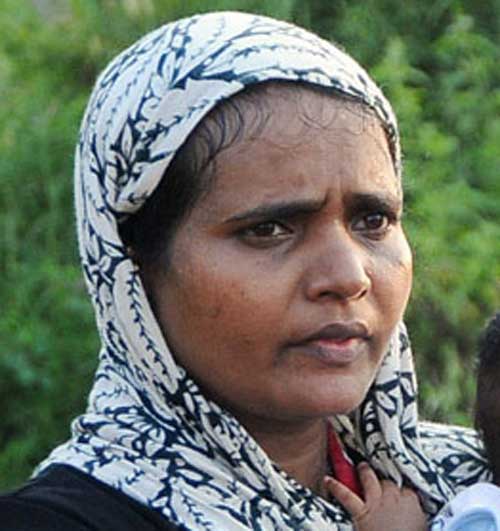 The couple have a terrifying background. They began their work from Mangaluru. Ayesha used to play a major role in their activities. She behaved like a very decent lady with her neighbours. She continued with her task duly ensuring that no one got the wind of what she was up to. The couple later shifted to Raipur. They would not have been easily caught. But the investigating officers who knew that the terrorist organizations had a network in Karnataka, closely observed some suspicious personalities.

In the year 2013, Dheeraj Savo, working in a roadside hotel, was arrested. He was involved with terror activities. It came to light that he used to get money from a person named Khalid from Pakistan and direct the money to the accounts of people having links with the Indian Mujahideen and SIMI.The investigators who dug deeper found that Ayesha Bano was involved with this racket. Money was also transferred to her account. The officers came to know that Ayesha and her husband were involved with terrorist activities, and they were having links with SIMI and the Indian Mujahideen. She had net banking facility with about 50 bank accounts in Bihar through which she used to send money.

In order to escape attention of the income tax department, she always sent amounts of less than Rs 49,000. When the investigators questioned the neighbours, they came to know that they had no inkling that the lady who looked so gentle and well behaved could have such a dark past. After the police pooled all the evidences and records, the lady couldn't escape. The couple was charged under different sections of the act. They now have been handed down ten years behind the bars. 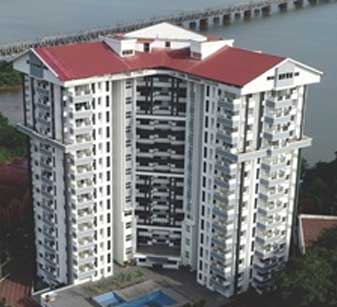