Udupi, Nov 22: The personnel of the town police station here have received a complaint about two young men having been duped to the extent of Rs 1,05,000 by promising them to bag foreign employment.

In his complaint, Sunil (27), son of Sebastian D'Souza, residing in Janata Colony, Udyavar village, said that he and his friend, Avinash, were promised of providing employment and visa in a foreign country. On October 18, 2018, he had invited both of them to a room in Ramakrishna Lodge, Moodanidamboor where he used to stay, and collected Rs 45,000 from the complainant and Rs 60,000 from Avinash. 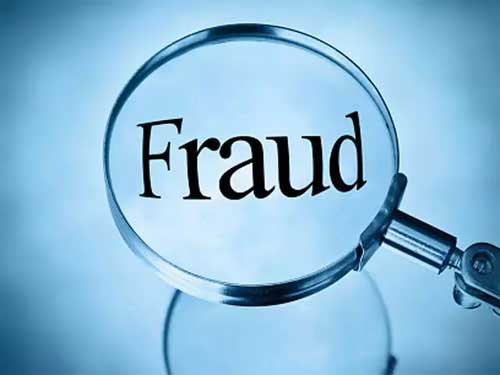 Sunil also said that so far nothing has been done on the said promise. The accused has been blamed for collecting the above sum from the two unsuspecting employment seekers and not doing anything to return their money or bag employments for them.

The police have registered a case under sections 406 and 420 of the Indian Penal Code.