Puttur, Nov 21: A man allegedly opened fire over a land dispute with a relative at Koyakude Veeramangala of Shanthigodu village here on Sunday November 21.

The accused, Devappa Gowda, allegedly fired with his rifle during a heated argument with his brother and sister-in-law over cultivation in a piece of land. 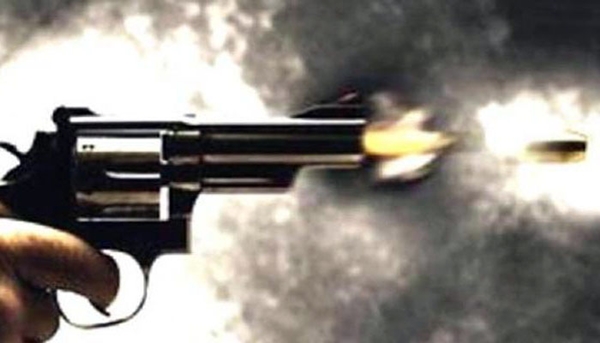 As per the complaint, Devappa's sister-in-law Darnamma, her husband Babu Gowda and son Ravi K were cultivating vegetables in their own land, when Devappa Gowda came with a rifle and claimed that the land belonged to him. He also allegedly threatened to kill them if they grow any vegetables in the said land.

An argument ensued during which he opened fire at Darnamma's family, and fortunately they escaped unhurt.

A case has been registered in Puttur town police station under sections 506, 307 of IPC and section 25 and 27 of Indian Arms Act.