Main accused in Bitcoin scandal taken into custody in Bengaluru

Bengaluru, Nov 6 (IANS): In an interesting development, Karnataka Police have taken into custody the main accused of Bitcoin scandal Srikrishna alias Sriki on Saturday in Bengaluru from a five star hotel.

According to J.B. Nagar police, they got information about the presence of Sriki from a hotel staffer that he is involved in a brawl. The Police reached the hotel and picked him up for questioning.

Accused Sriki is said to have been released on bail two months ago and his whereabouts were not known to the police. He is said to be the kingpin behind Bitcoin scandal which has rattled the political circles of Karnataka. 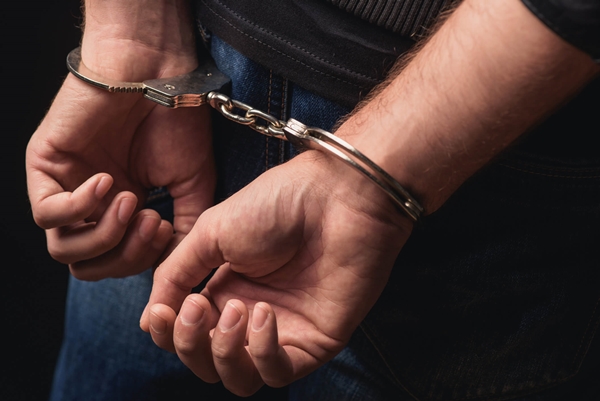 It is alleged that, some leaders from the ruling BJP are hand in glove with the accused and have received huge kickbacks. The opposition Congress is already attacking the government over the issue. Opposition leader Siddaramaiah is likely to make sensational claims with documents regarding the scandal on Monday.

Accused Sriki was found quarrelling with one Vishnu Bhat at a five star hotel in the city. Sriki also got into a brawl with the security officer, according to police. On receiving information about the brawl, the police have picked both Sriki and Vishnu Bhat.

Sources say, there is something more to the arrest as the entire scandal is being discussed at the national level.