Bengaluru, Nov 6 (IANS): Karnataka's ruling BJP seems to be rattled as the allegations against top state party leaders in the Bitcoin scandal have reached the Prime Minister's Office.

Sources say that the allegations are being taken seriously and the PMO has recommended further investigation in the matter. This has created furore among a section of the leadership, especially the top-rung leaders, and party insiders say that the development could lead to major changes in the ruling establishment.

The opposition Congress has stated that it will file an application under RTI on the Bitcoin scandal, according to its state chief D.K. Shivakumar. 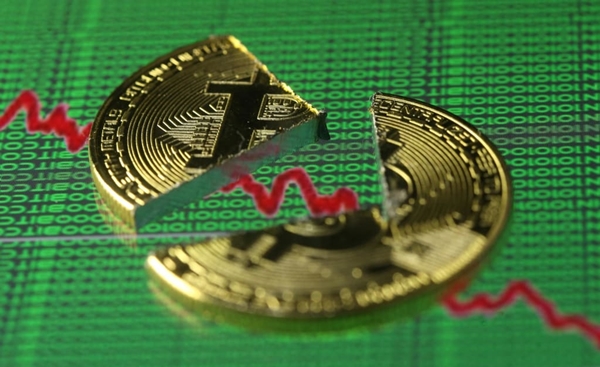 Sources claim that an anonymous letter contains the explosive details of the state's top BJP leaders allegedly joining hands with main accused in the Bitcoin scandal Srikrishna Ramesh aka Sriki to make money.

Considering the seriousness of the issue, the PMO has suggested high level investigation as the scandal involving hacking of international banks has seriously damaged the image of the country.

The sources also alleged that the accused had hacked into 'Jan Dhan project' which has 80 lakh accounts and minted money in hundreds of crores.

It is also alleged that the main accused Sriki was hacking into various state government e-tender portals, including of the Irrigation Department and Upper Krishna Project, and big contractors had taken his help to bag lucrative contracts, the sources said.

Sources also say that the recent IT raids across the state in which hundreds of crores of disproportionate assets were found in the preliminary investigation, is also linked to Bitcoin scandal. However, the investigation agencies have yet to confirm this.

Sources also allege that an influential politician's son in state has taken the help of Sriki to transfer huge amounts of money to Mauritius.

There is speculation that the party's Central leadership is thinking on major changes in the state unit following this development, and it is said that the complaint and all details are provided by the BJP insiders in Karnataka.

Meanwhile, Shivakumar has again urged Chief Minster Basavaraj Bommai to make public the document referring the Bitcoin scandal to the Enforcement Directorate (ED). "The Chief Minister himself has stated that he had referred the scandal to the ED. I want him to release documents," he demanded.

Sources in Congress say that Leader of Opposition Siddaramaiah is gathering documents on the scandal and will hold a press conference on Monday to make explosive charges against ruling BJP leaders in the state.