Man shoots himself in school owned by BJP MLA

Bijnor, Oct 28 (IANS): A 35-year-old man allegedly shot himself dead in a toilet of a school owned by BJP MLA Ashok Rana at Dhampur town of Uttar Pradesh's Bijnor.

Bijnor Superintendent of Police Dharamveer Singh said prima facie, family tiff appeared to be the reason behind the extreme step taken by Punit Kumar, a resident of Thhat Jat village.

Singh said they have recovered a 30 mm pistol and were probing events that could have led to the incident as Punit, who had been with the MLA for 10 years, was said to be under stress. 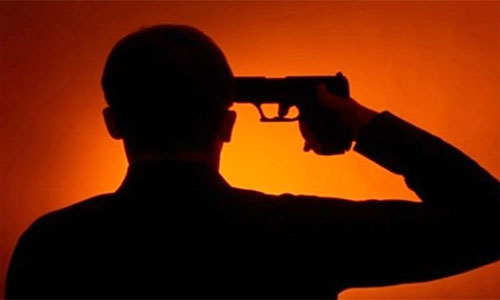 Punit, who is survived by his wife and two children, was rushed to a hospital but died during treatment.

Police claimed that Punit's family members have not filed any complaint so far.

The MLA's son, Priyankar Rana, said: "Punit belonged to my village and was like our family member. He worked in our house and was upset over division of property with his brothers. Punit was with me on Tuesday. We attended a programme at Jaitara village. But he left for his house in the afternoon, saying his wife was unwell. I was busy attending a meeting at the time of the incident."

Title: Man shoots himself in school owned by BJP MLA