Panaji, Oct 19: Chief minister Pramod Sawant on Monday said that the state has availed Rs 1,100 crore out of the limit of Rs 3,200 crore till date. "It is within the limit. We will not require to touch the maximum borrowing limit," he said.

Recently, the government has come under criticism for running the state on loans.Speaking at the supplementary demands, Sawant said the interest rate on majority of the state government's loans has been brought down to 8 percent. Further, he said the state has climbed to the fourth position, from seventh, in the sustainable development goal. 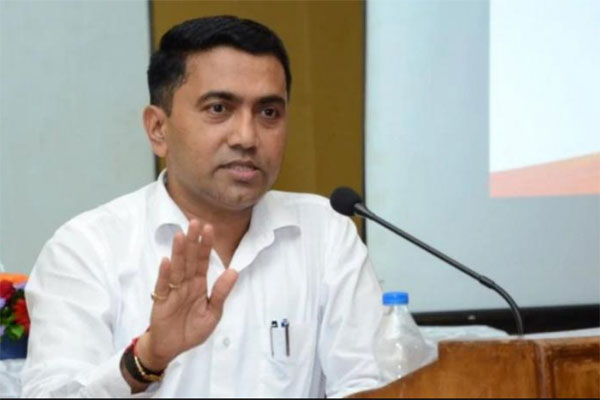 Sawant further said that not a single of the state's social welfare schemes has been closed.

Sawant said that under the bill discounting system, the state government had cleared payments to the tune of Rs 600 crore to MSME. He also said that till June, 91 percent of contractor bills have been cleared.