Mangaluru: Big complexes have to compulsorily process waste at source

Mangaluru, Oct 18: The complexes having over 30 flats and other places where waste is generated in bulk have been mandated to install waste processing units themselves and process the waste on their own. Those who disobey these orders will face penalty and legal action, the city corporation has said.

As per Solid Waste Management Rules 2016 and city corporation solid waste management bylaw, the corporation had instructed complexes having over 30 flats and other places like hotels, hospitals, marriage halls, catering etc where more waste is generated, to compulsory install waste processing composting units and process the wet waste themselves. Although these instructions were issued repeatedly, many have ignored the same. 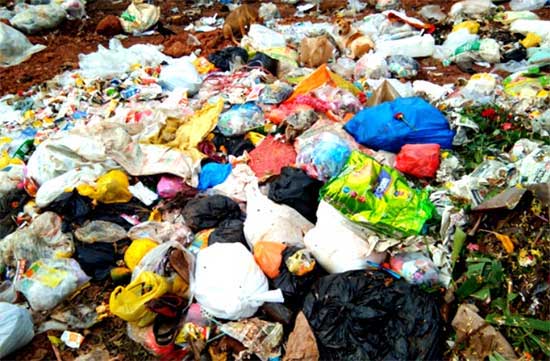 As the writ petition filed about the solid waste management by the corporation is under the high court consideration, and the government is monitoring the progress made in the implementation of the waste disposal rules, the corporation is under compulsion to implement the waste management activity in a time bound manner. The corporation has set an October 31 deadline for setting up a unit to process wet waste generated in their respective buildings. Those apartments which fail to comply will be penalised and they also face legal action, the city corporation commissioner said.

From November 1 onward, for every flat, an amount of Rs 15 per flat has to be deposited and one month advance payment challan should be handed over to drivers of the garbage collecting vehicles. In the second month, the fine will go up Rs 25 per flat which is payable in advance for the whole month. In case of failure to play fine, the waste will be rejected and legal steps will ensue. Challans for payment can be obtained from the health department. For more information, the city corporation's helpline (0824-220310) can be called and information may be obtained, said city corporation commissioner Akshy Sridhar, in a release.