Panaji, Oct 18: In a shocking incident unknown assailants killed two senior citizens and siblings, who were staying together in an apartment building in Goa.

The unidentified assailants entered the flat on the first floor of the apartment building of Kamat Residency in Ponda and murdered Mangala Tulshidas Kamat (76) and Jeevan Venkatesh Kamat (68). 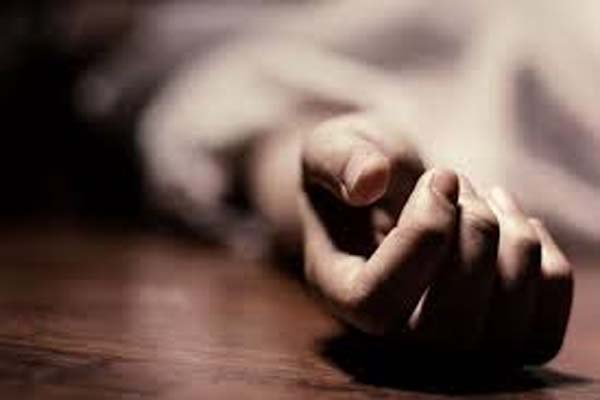 According to the police, the heinous act came to light when one of the sons of deceased Mangala went to visit his mother as it was his routine. Son also resides on the second floor of the same apartment building with his family.

A police team has visited the spot and is examining to assess the motive and identity of the killers from all possible angles.