Mangaluru, Oct 16: A person was found distributing the Holy Bible and other books in Old Kent Road area, Pandeshwar in the city on Friday October 15 to the general public. Allegation of abetment for religious conversion was made by some people.

When the locals questioned the person about the books distribution, it is said that he gave vague answers. Therefore, they conveyed information to the police. Staff in charge of Hoysala 112 facility went there, and took the man to the police station where he was questioned. 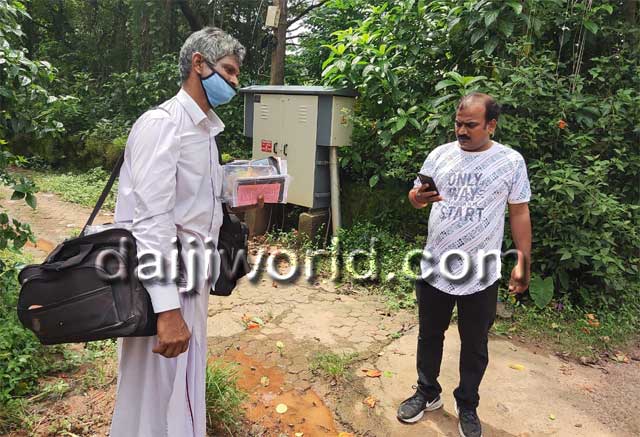 The man gave his address as Thiruvananthapuram and gave his name as K Rajayyan. He explained that he has been suffering from mental disorders and that he was told by someone that his problems will go away if he distributes the Bible and other books free of cost. He said because of this, he was distributing books in Malayalam to the people free of cost.

Police sources said that the man was warned and sent away to Kerala.