Bengaluru, Oct 16 (IANS): Police in Karnataka have launched a manhunt for two youths in connection with blackmailing a woman over nude photos and videos and extorting Rs 5 lakhs from her.

A complaint has been lodged with the Basavanagudi Women's police station in Bengaluru by the 21-year victim in this regard.

She has alleged that the two accused, identified as Chiraag and Harshith from Bengaluru who met her on Instagram, took her to a room, gave her juice laced with sedatives and then captured the images and the video. 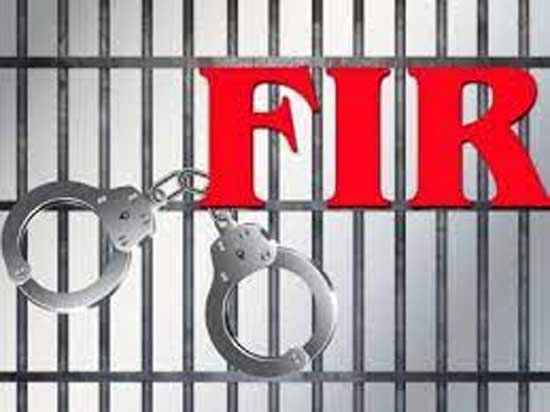 According to the complaint, Chiraag came in contact with the victim on September 5, 2020. They developed a bond, after which they exchanged numbers and started speaking regularly.

Taking advantage, the accused brought the victim to Mysuru on September 26 on the pretext of introducing her to his parents.

But instead of taking her home, he took her to a lodging. In the room, he had given juice laced with sedatives and the victim had become unconscious, according to the police.

The victim also mentioned in the complaint that accused Chiraag and his friend Harshith removed her clothes and captured photos and videos when she was unconscious.

When she woke up later, the accused showed her the photos and videos and demanded the ransom.

The two threatened her that they would upload the material on social media if the ransom was not paid.

"I have given the accused Rs 5 lakhs. In spite of that, they have blackmailed me and locked me up in a hotel room and threatening me to give more money," she said in the complaint.

The police are investigating the case.