Mangaluru, Oct 16: Two youngsters, who were returning home after taking part in the Dasara celebrations in Mangaluru, lost their lives in an incident which happened near K C Road on national highway 66 during late night hours on Friday October 15.

The deceased were Krishnaprasad (26) and Prajith (24), both from Kumble in Kasargod district. It is learnt that the wheels of their motorbike skidded, resulting in their deaths.

Both were not wearing the helmets when the accident happened. As a result, they suffered grievous injuries to their heads and died on the spot. Some reports said that when the bike was moving towards Kumble, it brushed against a car as a result of which the rider got panicky and the motorbike hit the railings of the K C Road bridge. 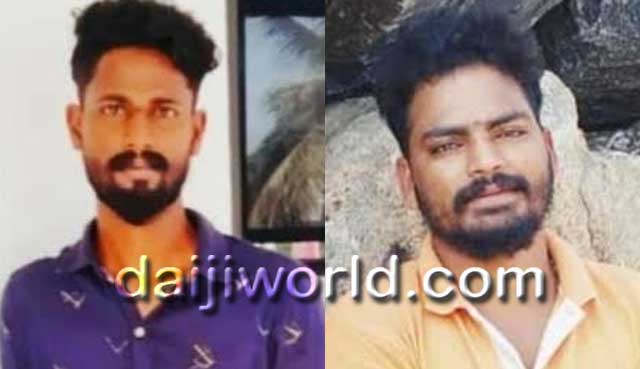 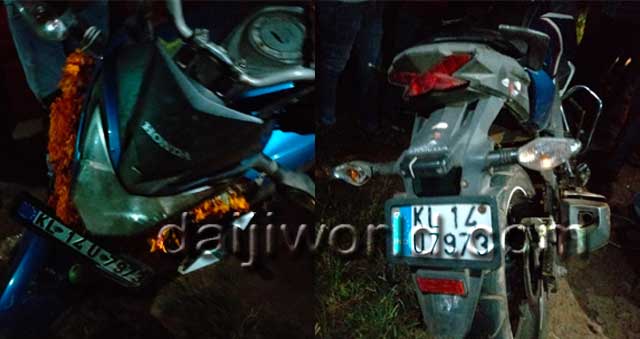 A car driver had rushed to help the victims. The locals had accused him of causing the accident but the police who questioned him, clarified that he was in no way involved with this accident.

Mangaluru south traffic police station personnel have registered a case. Naguri traffic police are also probing to find out whether the accident was a result of skidding of the bike's wheels or whether a car indeed dashed against the two-wheeler.