Mumbai, Aug 31: Road rage at Mira Road resulted in the death of an 18-year-old youth writing bike as he was beaten to death by a group of nine bikers for overtaking their bikes on the night of Sunday, August 29.

Eight youths are arrested by the police and hunt is on for the ninth one. According to Kashmiria police the case might be mistaken identity.

Shubham Bhuvad is the unfortunate victim of this road rage. At around 11.30 pm on Sunday, Shubham was returning back to his house from Hatkesh. He was chased and waylaid by nine bikers in their 20s and 30s and was beaten black and blue for overtaking their bikes. A grievously injured Shubham was rushed to the hospital by passers by but breathed his last on the way. 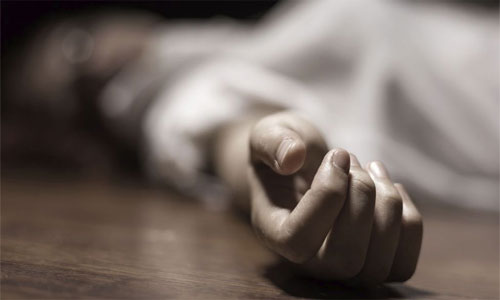 According to police report the nine accused bikers were just having jolly ride when a biker wearing red t-shirt overtook them. Police suspect that deceased Bhuvad was also incidentally wearing a red t-shirt and the gang must have mistook him for the biker who overtook them and beat him to death.

CCTV footage by nearby houses helped the police to identify the eight suspects. They are arrested and remanded to judicial custody for five days.