This means that the bishop will now have to face trial in the case, which will begin very soon.

It was on January 7 that Mulakkal, who is on bail, filed the petition in the Kottayam additional district sessions court. 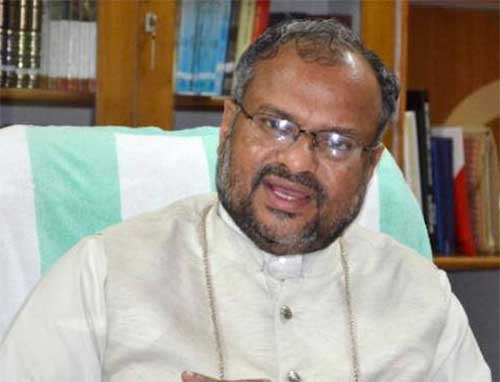 Mulakkal's ploy was to delay the trial and now with the lower court dismissing his discharge petition, it remains to be seen if he will approach a higher court.