Mangaluru, Mar 22: The fifth value based short film scripted and directed by Fr Nelson Dalmeida, a priest from diocese of Mangaluru, will be released at Mary’s Central School Campus, Kinnigoli on March 30 at 9.30 am.

The film depicts teacher–student relationship. Usually, students blame teachers for everything, but in this film, teachers blame the student for his wrong doings. The student, after getting several reprimands, acknowledges that he is responsible for his wrong doing and brings total change in his life. He also invites his fellow students to get transformed in their life. 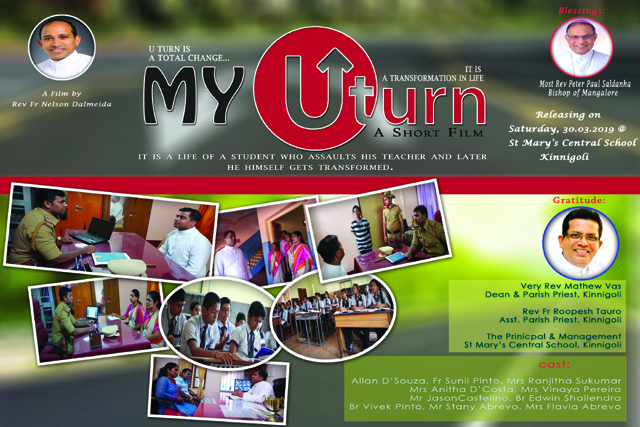 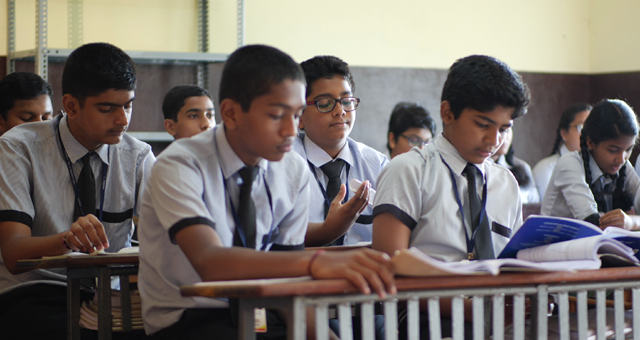 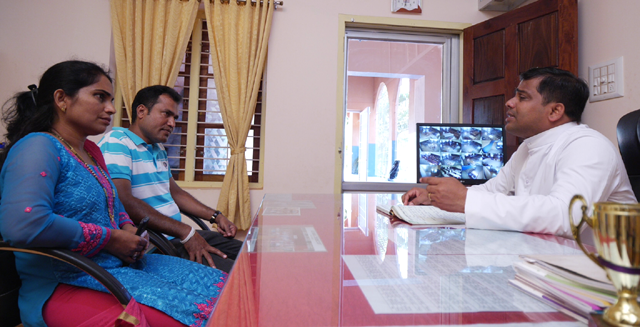 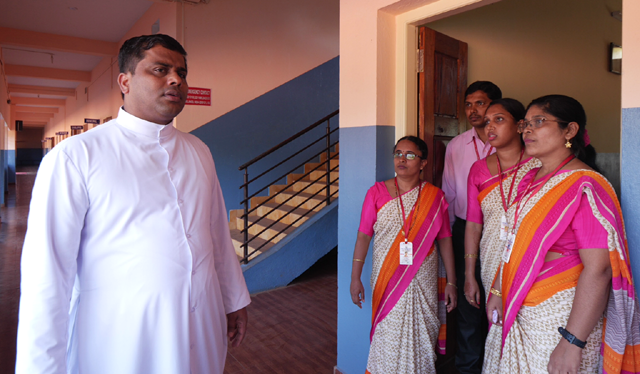 It is an inspirational film to all students as well as teachers. Total transformation is the highlight of the film.