Mangaluru, Dec 10: Thieves broke into six shops and decamped with thousands of rupees worth valuables on Friday, December 9 night near the national highway (NH) at Talapady.

Cigarettes costing thousands of rupees, cash from the drawer were stolen from the shops belonging to Ashraf, Kuldeep, Sridhar, Mohammed and Shankar. The thieves also stole cash from a drawer kept in the photocopy shop owned by Ashraf. 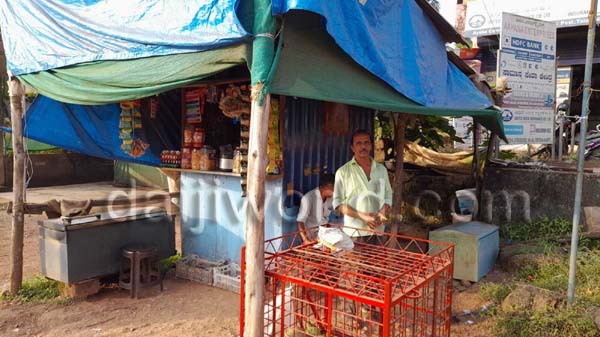 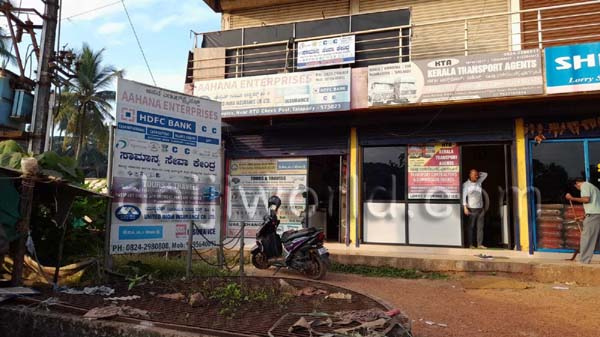 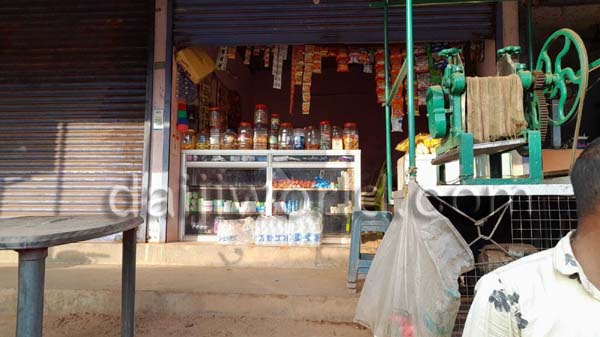 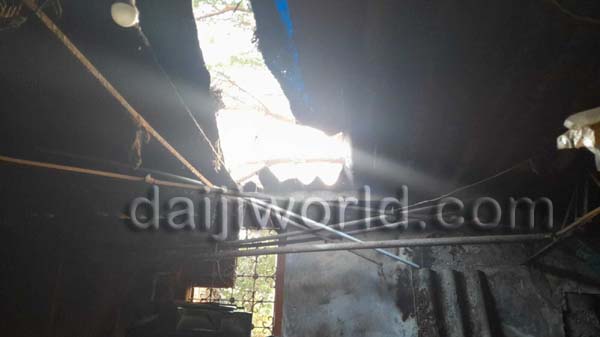 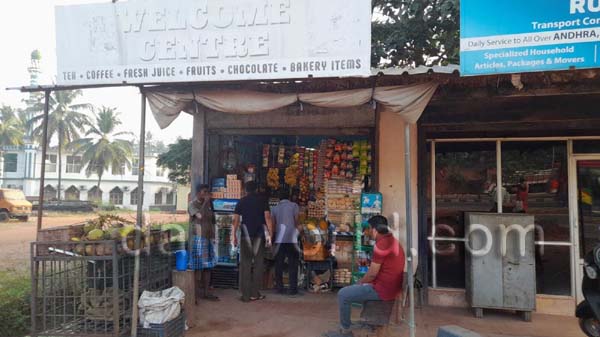 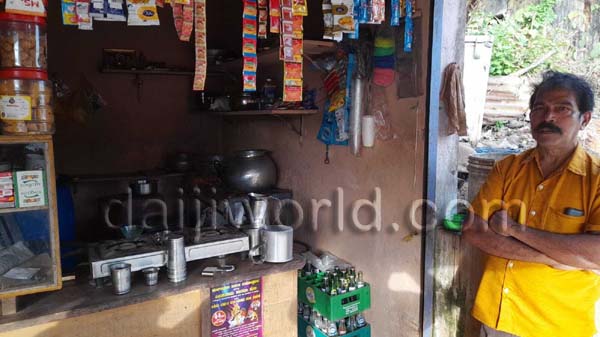 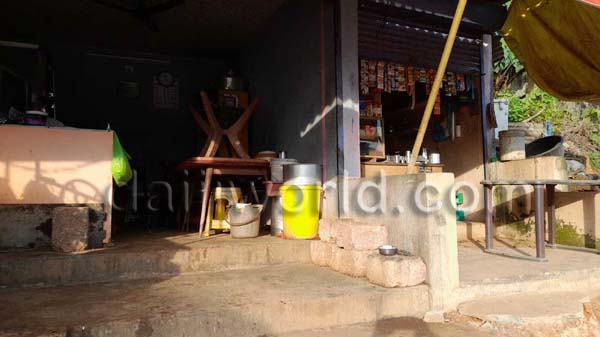 Thieves broke the locks and entered the shops in the night. Similar theft has occurred at Manjeshwar and Kunjathur area also earlier. The menace of ganja addicts has also increased in the border area of Talapady. It is suspected that they are involved in this theft. A Maruti 800 car was moving around in the night. Locals suspect that the gang that arrived in the car must have looted the shops.

It is really shocking as police do strict checking at Talapady. The thieves have shown their stealing skills despite the presence of a jeep of Ullal police station, vehicle of the sub inspector, highway patrol vehicle, Hoysala and beat police on bikes.

The public is expressing rage at the police and asking why they did not check the Maruti 800 car that was moving around suspiciously.