Addressing the gathering, Bhat said, “Bola Poojary brought up a family which represented the joint family of Hindu tradition. Due to the blessings of the late Bola Poojary, joint family structure is still persistent in his family. This is a model for our modern families. Earlier, Bhajane was prevalent in all our families. Bola Poojary has cultivated the tradition of Bhajane in all his family members. Harsha is known for organizing musical performances by renowned artistes during the Udupi Paryaya. They are supporting the art very much.” 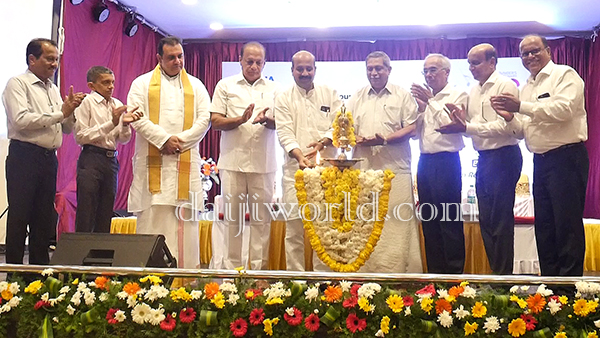 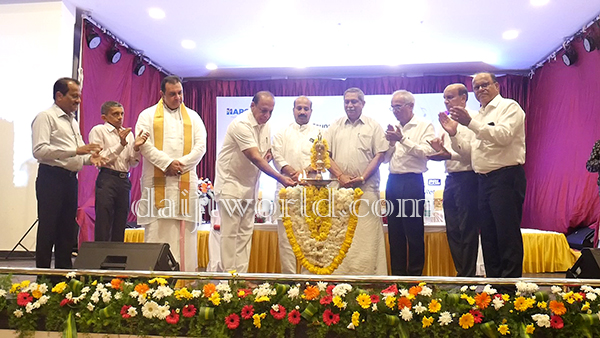 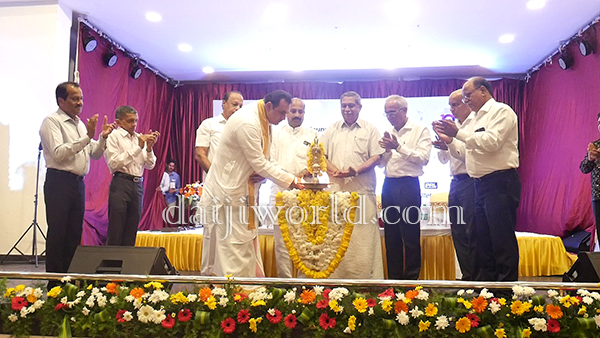 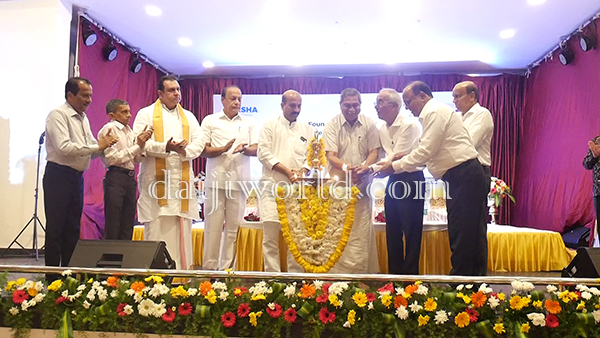 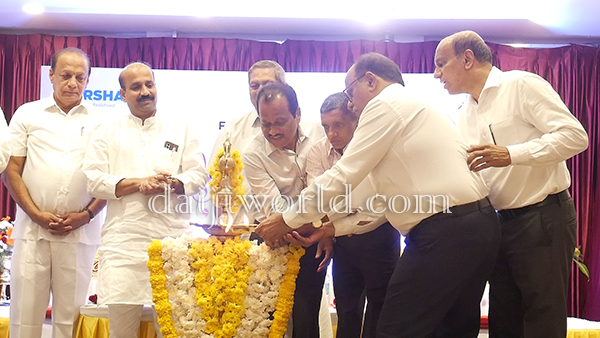 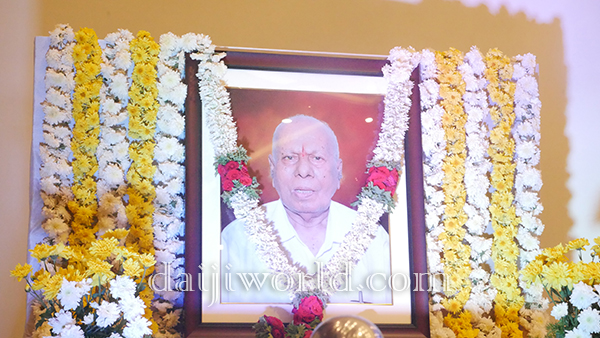 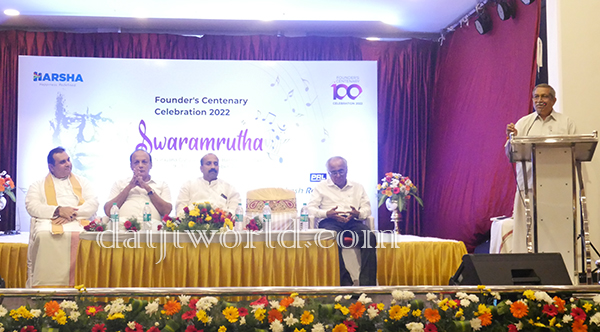 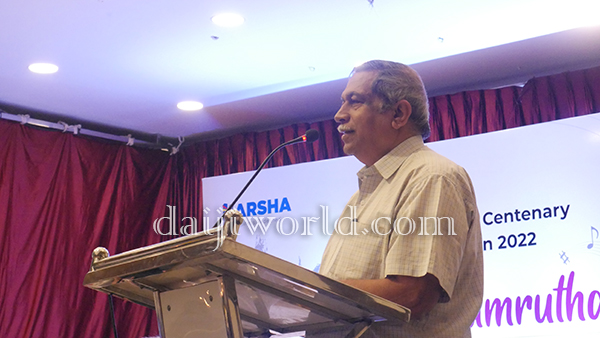 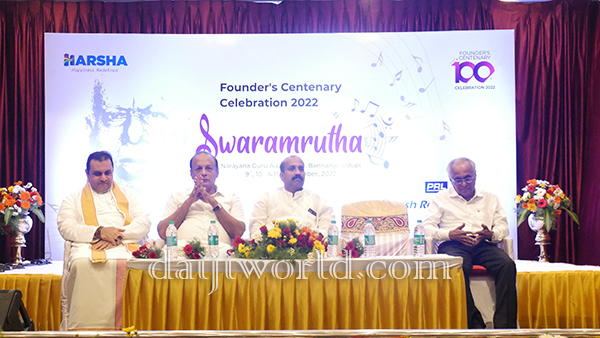 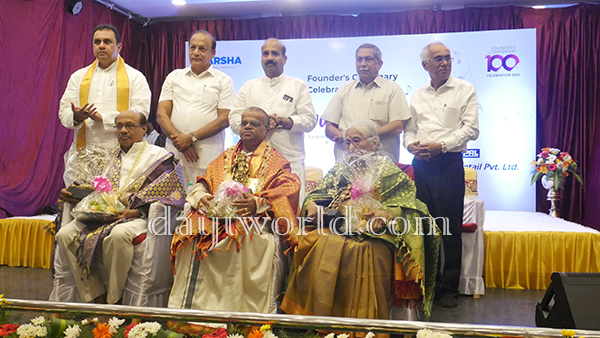 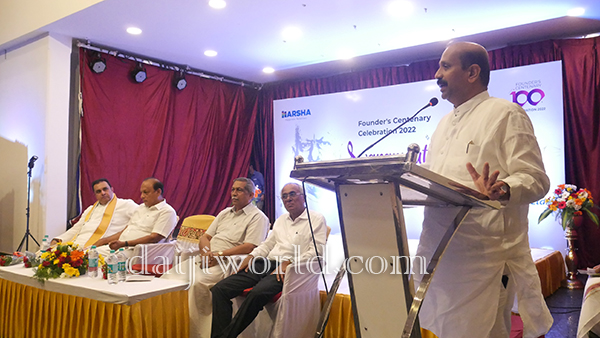 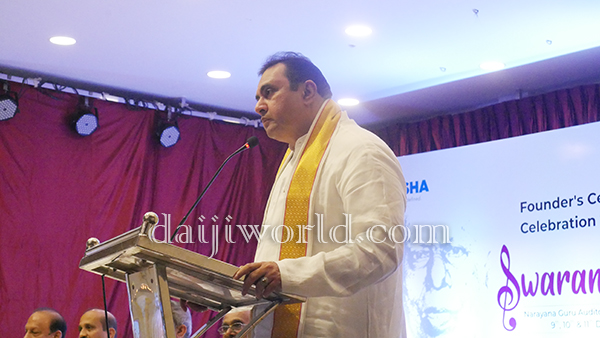 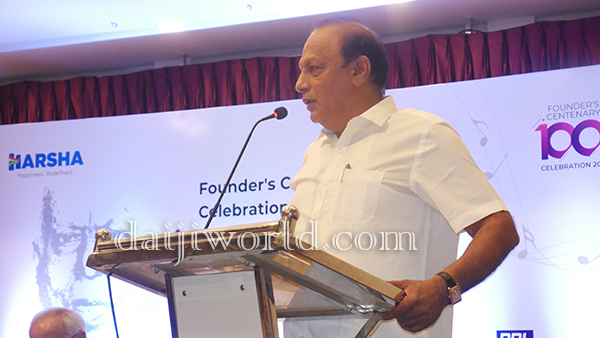 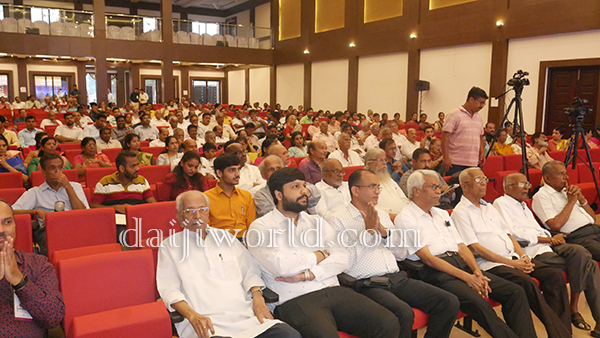 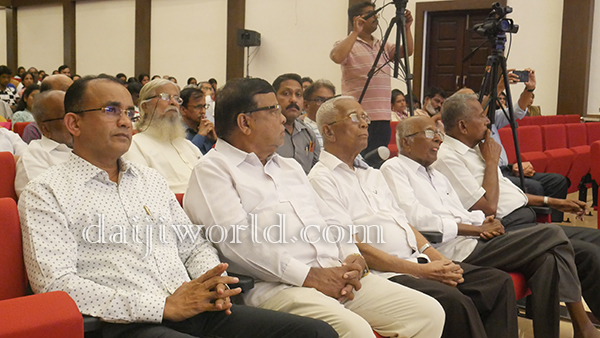 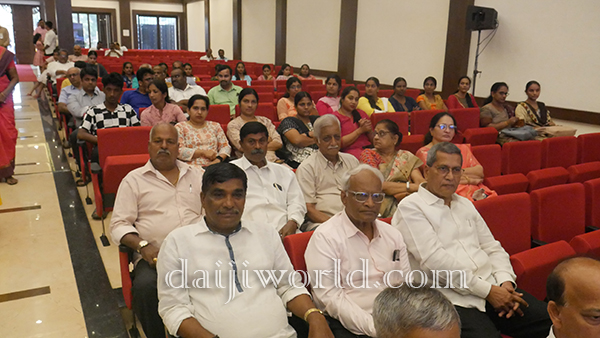 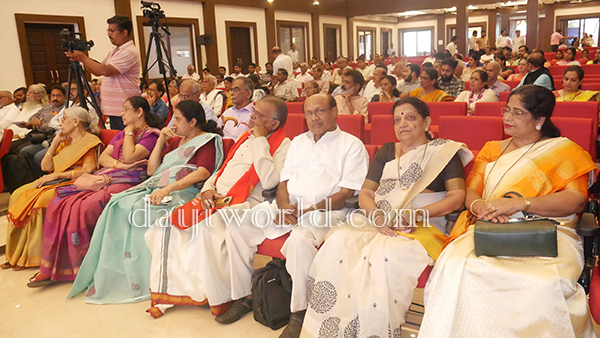 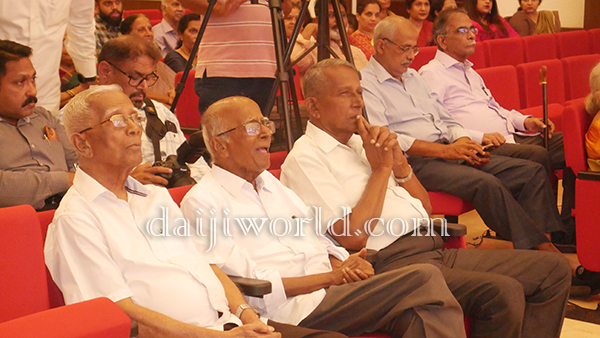 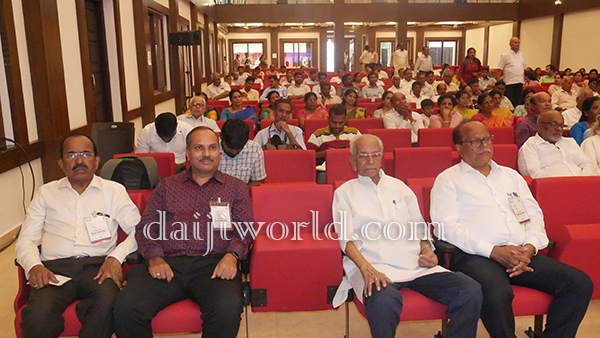 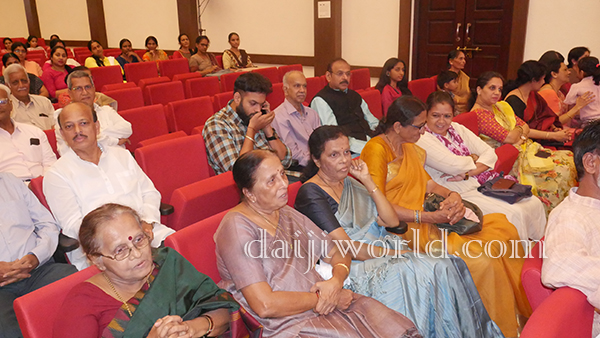 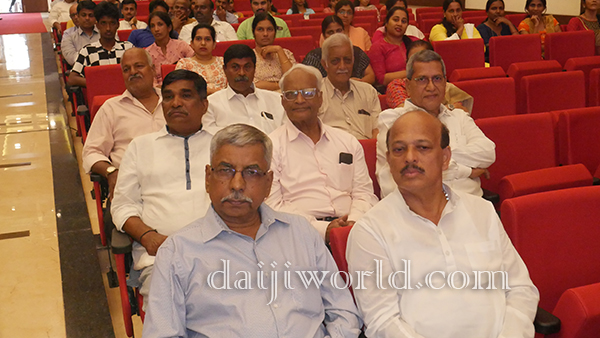 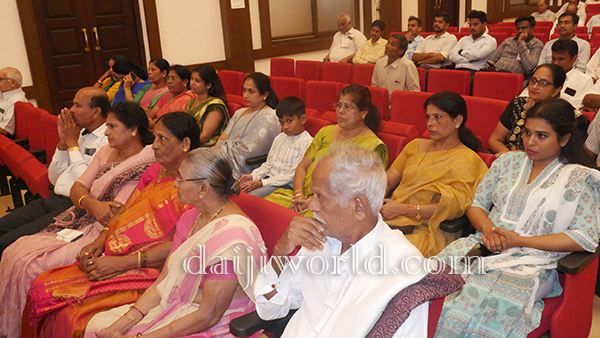 Pramod Madhwaraj, former minister said, “Bola Poojary lived a disciplined life, which is a role model to all of us. We have to remember a personality like Bola Poojary. The society will be beneficial to learn about his life. Our families were closely related to each other. During the 1985 bye-elections, Rajiv Gandhi had made a resolution that the losing candidates of the earlier elections will not be given tickets. But Bola Poojary spoke to Oscar Fernandes and made Rajiv Gandhi give election tickets to my mother who had lost the elections earlier. Bola Poojary alone had the power to change resolutions of Rajiv Gandhi. Today we are more concentrated on nuclear families, but the goodwill of Bola Poojary is the bond which has still united the family.”

Vinay Kumar Sorake, former minister remembering the great personality of Udupi said, “Due to the efforts of Bola Poojary, Prakash Retail Private Limited and Harsha are standing tall to this day. The confidence and faith in God has played a significant role in his life. Through the Bhajans, he gained self-confidence. He even donated for the betterment of the society.”

Remembering the years spent with Bola Poojary, CA Gujjadi Prabhakar Nayak, his close aide said, “Bola Poojary was not much educated, but he had learnt many things through his life. He contributed to the development of Udupi too. He began his life as a worker in a timber depot. He was very skilful in his work, honest and loyal to the owners. The company of good people brought good disciplined culture in Bola Poojary. He was a God-fearing person. He never behaved like a boss of the shop and always gave opportunities to his sons. He believed that customers are the real face of God, and always stood for customer satisfaction. He was of the opinion that if at all we become powerful, our power should not be used to harm others. He believed that providing a job to one person would support a family. He was a skilful worker and Harsha even today believes in it and trains all its staff. Oscar Fernandes used to say that Bola Poojary was the one who taught him agriculture. He believed that Bhajane can bring about reforms in the society, and he proved it through his works. His generation is taking forward the virtues he sowed even today.”

Swaramrutha will be held from December 9 to 11. Renowned artistes will be performing on these three days,