Udupi, Dec 9: “The position of Congress in Gujarat is worst. The party lacks leadership at both the Centre and the State,” said former minister Pramod Madhwaraj, who recently joined BJP.

Speaking to press persons, Madhwaraj further said, “BJP has ruled continuously in Gujarat for 27 years. Now it has got five more years to rule due to the support of the public. Voters of Gujarat have complete trust on PM Modi. Gujarat elections are a record in the history of democracy," he said. 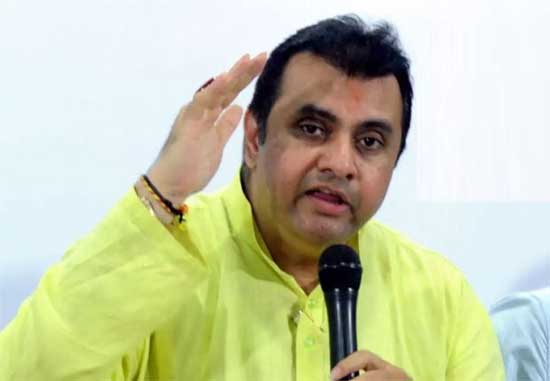 “Nowhere in any state of the country was such a record made. Only BJP government got 157 seats out of 182. This time around BJP had a setback in Himachal Pradesh. But within  a year BJP will form government in Himachal Pradesh for sure. In addition, if Aam Aadmi party wins any state, it will cause inconvenience to Congress and be beneficial for BJP,” Madhwaraj said.