An emergency meeting was called in this connection of the executive committee of Kundapur Bar association and the issue was discussed. 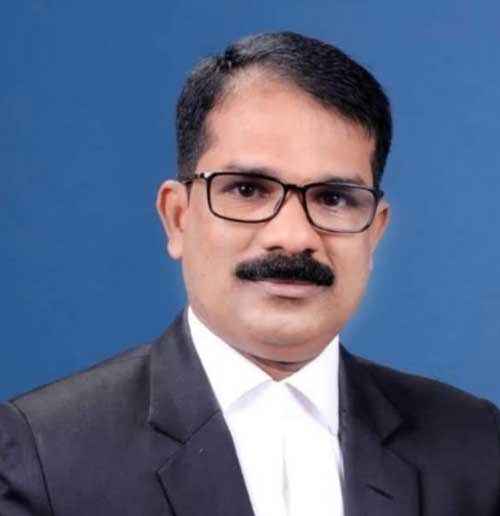 The executive committee condemned that action of police who took young Kuldeep Shetty during night time entering his house, though the civil dispute is subjudice, based on the false complaint filed against the lawyer by the opposite party.

Bantwal court also has asked senior police officer to investigate the matter. It was decided to hold intense protest on December 7 at Kundapur Bar association urging to take stringent action against the erring policemen.