New Delhi, Dec 3 (IANS): Fifatrol, an ayurvedic formulation composed of time-tested herbs, is effective in treatment of upper respiratory tract infections (URTI), a contagious viral and bacterial infection, according to a study published in the International Research Journal of Ayurveda and Yoga.

A team of researchers had carried out the study on 203 patients with URTI in various health centres across the country. 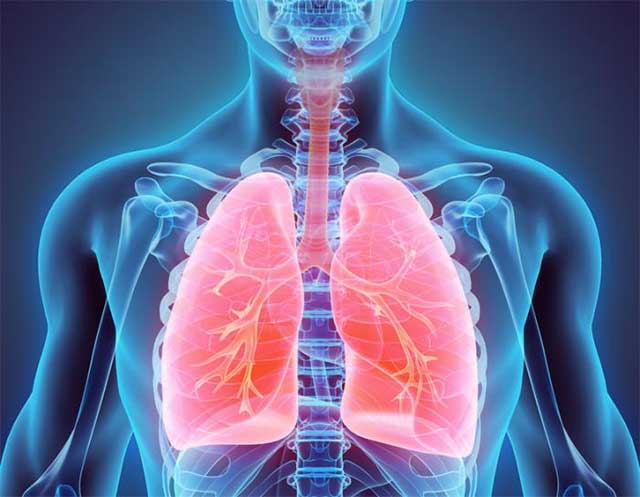 During the treatment, the health parameters of the patients, who were given Fifatrol twice a day, were checked on the first, fourth and seventh day.

As per the study, the patient's condition was found to be improved by 69.5 per cent and 90.36 per cent within the fourth and seventh days respectively.

"Effectiveness was evaluated by examining the reduction in symptoms scores at day four and seven respectively. This observational study has gathered evidence about the effectiveness and safety of Fifatrol on the amelioration of the symptoms of URTI," said the authors.

The researchers also did not find any adverse impact of the formulations on the patients.

Fifatrol has not only been found to be effective in treating URTI but also well accepted by the physicians of Ayurveda for the successful management of conditions like flu and associated symptoms like fever, nasal congestion, running nose, etc, it added.

In fact, Fifatrol as an immunity-boosting ayurvedic drug has found a mention as Covid-19 combating formulation in the 'Compendium of Indian Technologies for Combating COVID-19 (Tracing, Testing &Treating)', compiled by the state-run National Research Development Corporation last year, AIMIL Pharma Executive Director Sanchit Sharma said. Normally, the ayurvedic medicines have been seen as supplements to increase immunity, he added.

However, the government has been taking several steps to boost the Ayurveda sector. There has been compelling evidence that medicinal herbs can be a first line of defense against infectious diseases.

No wonder, being a rich combination of five vital classical formulations like Tribhuvan Kirti Rasa, Mrtunjay Rasa and Sanjivani Vati with extracts from herbs like Guduchi, Daruharidra, Chirayata, Kutaki, Tulsi, Apamarga and Karanja, Fifatrol improves the immune system to fight against viruses and other infections, eases the associated symptoms and fastens the recovery, underlined the study.

The study on effectiveness of the Ayurveda formulation holds importance given that usually, to treat the infection which is common during winters, people resort directly to antibiotics.

It has a huge economic burden as well as high as USD 22 billion a year, leaving a hole in the pocket of the patients.

URTI accounts for around 10 million outpatient consultations in a year especially because of the severity of its symptoms.