In the first case, Prasanna (43), a resident of Bommanapade, Korangrapadi village of Udupi had reportedly gone missing on October 26 in 2021. He is five feet tall with a lean body, wheatish complexion and a long face. He is able to converse in Kannada, Tulu, and Hindi languages. 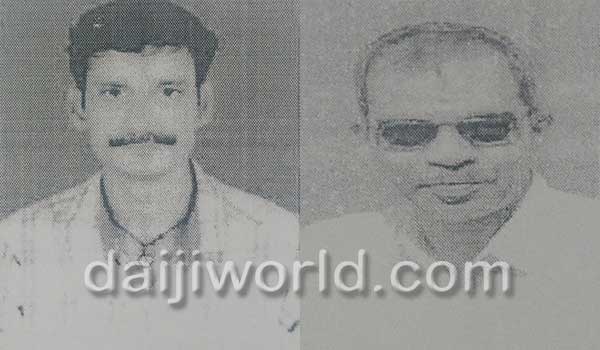 In another case, Ramanath Nayak (57) was staying in an apartment. He had gone missing from his home on March 24, 2021. He is 5 feet 10 inches tall with a wheatish complexion and a long face. He knows Kannada, Konkani and Tulu languages.

If the public gets any information about their whereabouts they can contact Udupi town police sub-inspector, a release said.